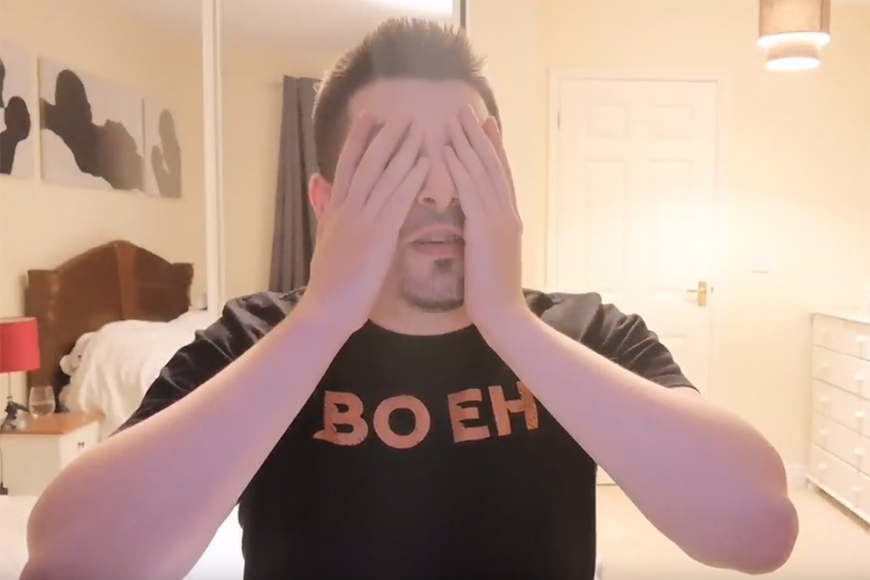 PartyPoker cut a £9,000 sponsorship contract with the streamer short, after haters left a string of negative reviews on the gambling company’s Trustpilot page.

78% of the company’s reviews are now one-star bad reviews.

Users left comments describing Gross Gore as a ‘Turkish streamer’, ‘scammer’, ‘paedophile’, ‘predator’, ‘animal abuser’ and leaving other comments such as ‘do not fall for the Turkish propaganda’, ‘Gross Gore was banned from Runefest’ and more.

Ali spoke about the incident in a new YouTube video detailing his earnings in February 2020 (around $9,500), in a bid to be more transparent and open with his viewers.

He said: “All these negative reviews, people using my pictures, fake accounts, it’s all memes. PartyPoker saw this and didn’t appreciate it, because of this they dropped me from the sponsorship. It’s a shame.

Ali did say PartyPoker promised they would pay him £1,000 for the stream sessions he did on them. He also paid his friend Ryan £500 for helping him with it (though he was going to pay him £3,500 if the deal was actually completed).

He took the news well, saying ‘sh*t happens’ and that he would just try and move on.

Gross Gore said he made around $9,500 in February from Twitch donations, subscriptions, bits and the $1,000 from PartyPoker.

Last month Gross Gore returned to Twitch after a short break and began streaming Runescape again – the game he first made content around before playing League of Legends.

You can watch the full video below:

Caedrel addresses rumours he may be moving into a League of Legends LEC coaching role for 2022: 'I g...
Guild FIFA 22 Cup presented by Subway features a £1,800 prize pool, Golden Sub trophy and a final at...
Gross Gore rebrands to 'Woken Wolf' after becoming the first streamer to be banned by Streamlabs, St...
Dom Sacco