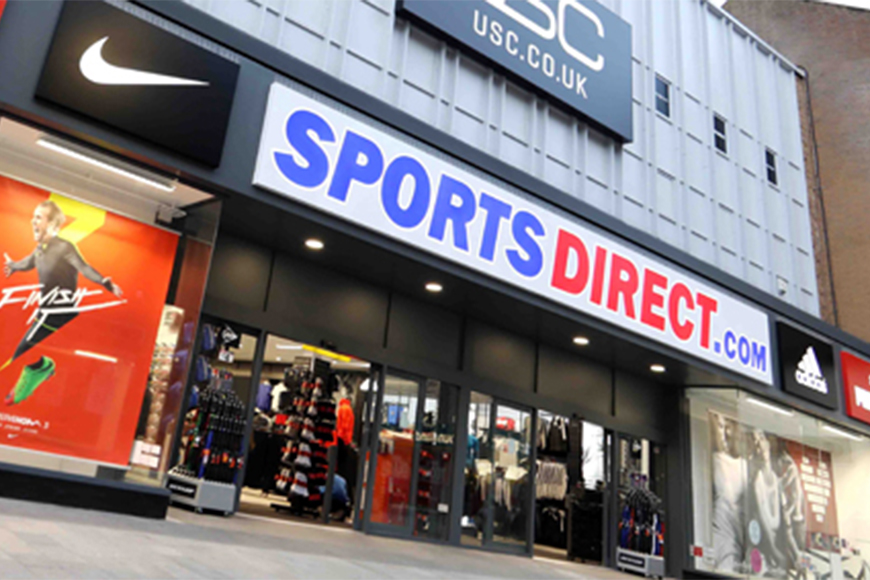 Retail chains GAME and Sports Direct have struck a deal that will see GAME and Belong Arena areas appear in select Sports Direct stores.
Sports Direct has acquired a 50% interest in the rights of the Belong intellectual property for £3.2 million, and will take 50% of profits generated by Belong going forwards.

GAME has also also entered into a loan agreement with Sports Direct, which will provide £55 million in capital for investments in new stores, development of the Belong website and a tournament management system.


This means we’ll be seeing esports areas crop up in a huge UK sportswear chain – a move that makes sense for both businesses and helps increase the awareness of esports in the UK at the same time.

“We look forward to collaborating with Sports Direct to capitalise on the increasing overlap between sports and esports fans.”
Martyn Gibbs, GAME


Martyn Gibbs, GAME Digital CEO, said: “Having launched the Belong brand just over a year ago, we have now opened 19 arenas and are very encouraged by the popularity and performance of these locations.

“We look forward to collaborating with Sports Direct to increase the availability and scale of Belong and to capitalise on the increasing overlap between sports and esports fans by bringing this unique experience to a wider consumer base.”

Jon Kempster, Sports Direct’s CFO, added: “We are very happy to partner with GAME in building an increased presence in the esports market through the Belong brand. This is a very good example of building a commercial relationship via our strategic investment approach.”