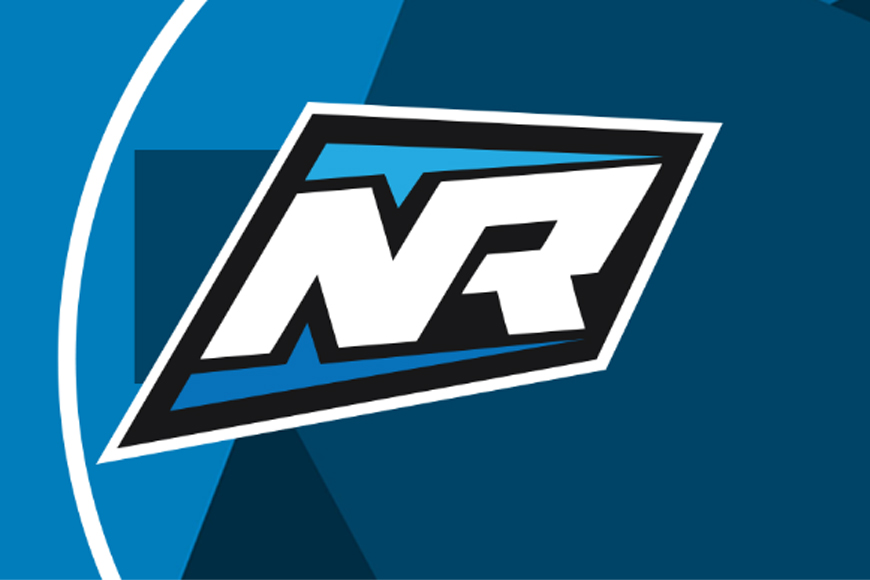 NerdRage.Pro have fired their League of Legends team manager, Ashley “Slip” Haynes, one day before they’re due to play their first UK Masters match.
Comments were made on the UK Masters Twitch chat insulting Slip, and Enclave jungler Skudzy posted them on Twitter:

We’re still looking into who posted the original comment on Facebook and will update this article in due course.
Slip responded with a number of comments on social media, some of which have now been deleted. He has also now deleted his Twitter page.

NerdRage then tweeted saying Slip had been dismissed.

.@nR_Slip was on a closely monitored trial for @NerdRage_pro and has been removed with immediate effect.

just because you deleted the tweet doesn’t mean I didn’t see it you fucking autist, what the fuck do I have to do with it? @nR_Slip pic.twitter.com/bUgtBh3n3q

Slip qualified for the UK Masters via Arctic Storm, a team later acquired by NerdRage Pro.
Soon after this move, Arctic Storm’s founder warned the UK scene that Slip is ‘a deceiver’, accusations which Slip declined.
Slip declined to tell ENUK his side of the story and the reasons why he made the tweets.
It’s clear large sections of the UK scene will not miss Slip. Good thing he managed to see the funny side of it, because it’s also clear he’ll struggle to find another org willing to take him on in the future.

Further reading: ‘Drama can help promote the UK LoL scene, but we need to get better at reaching sponsors’ – opinion

NerdRage banned from League of Legends UKEL until 2023 after failing to disclose sub player's main a...
How can designers, artists and other freelancers in esports get paid while avoiding altercations wit...
UK League of Legends 2021 spring roster roundup: NLC, UKLC and UKEL teams and casters listed
Dom Sacco