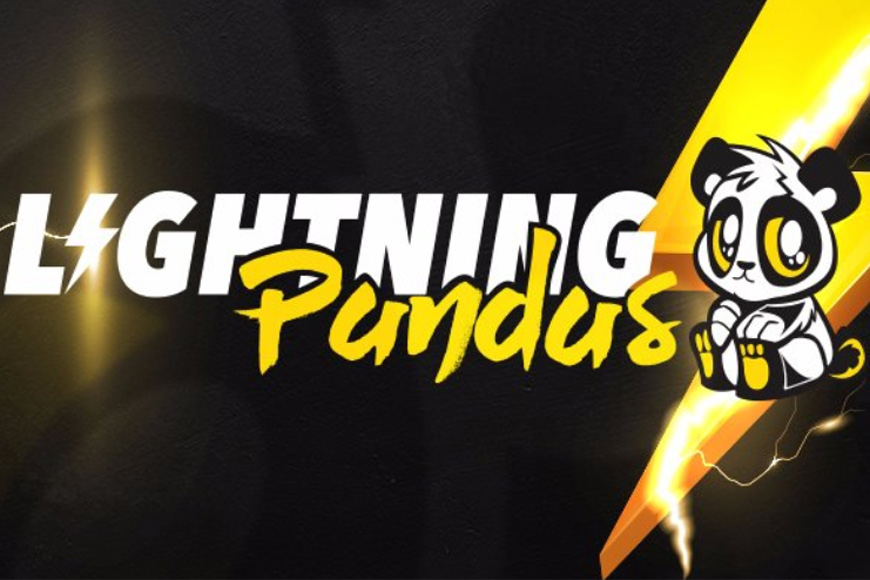 We’re delighted to announce the official return of the Lightning Pandas, as we welcome @DragonFIFA_ to our #FIFA18 roster.

“We’re delighted to welcome a player of Sean’s calibre to the Lightning Pandas, who does not only share the competitive ambitions of the company, but also our vision for the future.”
Rahul Uppal, Kairos Media

Rahul Uppal, Esports Manager at Kairos, said: “Following their three-year hiatus, we’re excited to announce the official return of the Lightning Pandas. While most people will recognise the Lightning Pandas as the creative offspring of Mike and Shane, we’re now in a strong position to take the organisation to the next level.
“In addition to this, we’re delighted to welcome a player of Sean’s calibre to the Lightning Pandas, who does not only share the competitive ambitions of the company, but also our vision for the future.”
Sean Allen added: “I couldn’t be happier to join the Lightning Pandas and become their first esports player. The experience, resources and knowledge of the company presents me with an invaluable opportunity to progress as a player and build my online presence. This is a massive move in the right direction for me and I’m really excited for the future.”

Can announce i have joined @LightningPandaz! So happy and excited for the future, this will be a year we all remember!