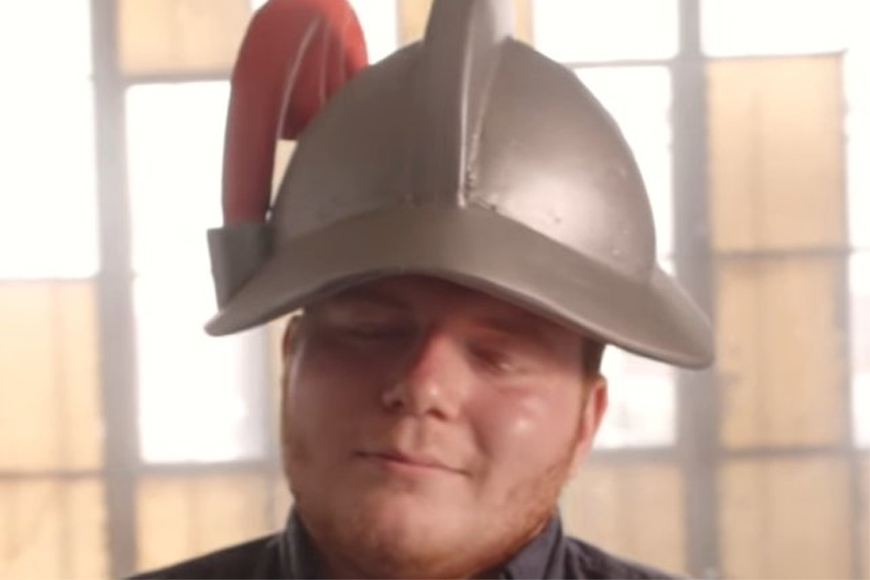 Dom Sacco rounds up some of the UK esports/League of Legends memes that have spawned on Twitter so far this year.
I know, I know. What the hell happened to Memes of the Month?
I’m not sure. Maybe there were too many memes to include, maybe there weren’t enough. Maybe I was lazy. I just never got round to keeping on top of this one.
To say sorry, here’s a special bumper meme roundup looking at some of the spicy memes that emerged on Twitter in the first half of 2017.

Don’t mess with the Tridd

UK caster Tridd got a great gig with Supercell for the Clash Royale Crown Championship this year.
And got to swing a giant hammer around.

When some lad’s chatting shit about your Clash Royale casting pic.twitter.com/HCNKqrBRLw

Ask and you shall receive. pic.twitter.com/nlzHpcpAsT

When she asks if you want to be her Hog rider. pic.twitter.com/0ZuBVBfWes

It’s not UK scene but it’s too good not to include.
Origen put out a strange graphic to announce they signed WAR’s roster, and the community ridiculed it.
Other teams made their own mock/troll versions – you can see some in the Twitter thread above. Of course, the UK’s own Enclave Gaming got involved too!

If you get cocky in the UK scene, expect to have memes sent your way if you don’t play as well as you said you would…! More info here.

My Take on the First Drama of UK Summer Split 2017! pic.twitter.com/7Nte3rvper

Radix top-laner Kirito got the attention of the UK scene after tweeting saying that the UK LoL scene is basically ‘free money’.
Turns out he is a good player, and was just doing it for the banter, hype and lols. He’ll fit in just fine here.

A great bingo card made by UK support player Prosfair to play with during UK League of Legends tournaments.

When your 0/10 ADC respawns after solo splitpushing for 20 min pic.twitter.com/eqxypdPtkU

Less of a UK-centric meme and more of a current/LoL one in general, washed up UK jungler Tyrin made the following:

When you leave CSQs in style…

They might not have made it through the EU Challenger Series Qualifiers, but MnM Gaming kept their pride intact. And FrozenDawn did a lovely job of guiding viewers on a house tour.

Gross Gore gets a job with QVC

On the left we have Podrick Payne from Game of Thrones

Check out more memey UK esports content from us here