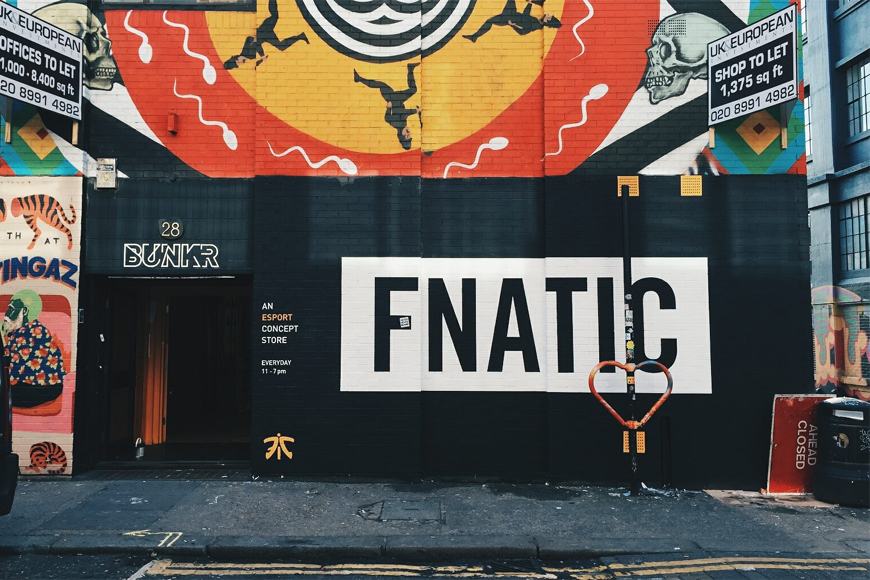 “We’re excited to see the continued growth and enthusiasm around esports and believe BUNKR is another step toward Fnatic’s mission in integrating esports into mainstream popular culture.”

What does Fnatic’s founder Sam Mathews think about the future of esports? Check out our full video interview here

The store will also feature its own bar, DJ booth and virtual reality room featuring the HTC Vive VR headset.