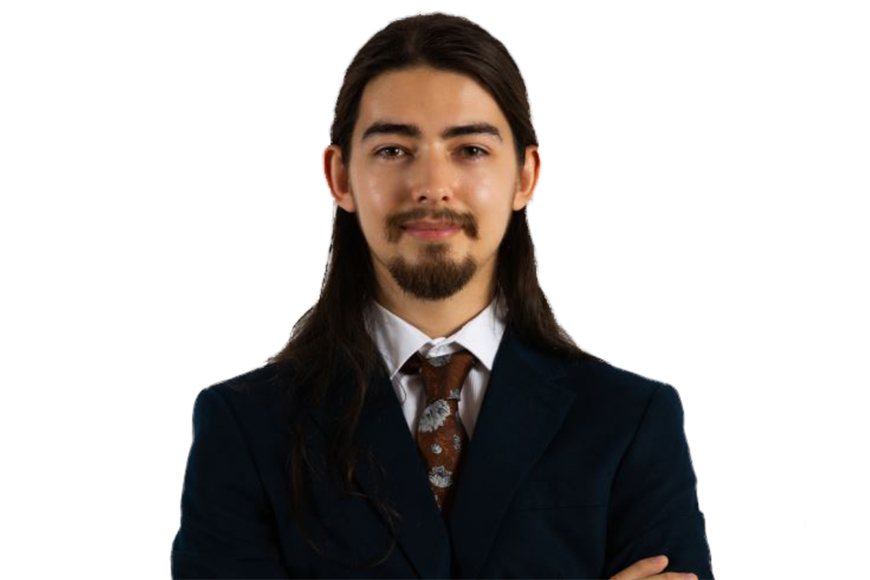 British League of Legends coach James ‘Mac’ MacCormack spoke on the subject of burnout after his side beat Rogue 3-0 on the weekend to reach the LEC Summer 2021 playoffs final.

Mac was speaking to LEC host Sjokz on the Post Game Lobby (PGL) show, who asked about the team speaking openly about burnout (for example, Mad top-laner Armut mentioned burnout recently). She also asked Mac about the somewhat negative reaction to this, made by some in the community.

Mac said: “I think, throughout the split, I kept my mouth shout because I had a lot of sentiments of people memeing us for being burnt out and saying: ‘Oh, Chinese players work so much harder, LPL schedule is so different.’

“And I actually think there was a lot of rhetoric and narrative of people discrediting us for just openly being willing to talk about the fact we’re stressed and tired. And I think that’s really irresponsible coming from the position of a player, coach, manager or someone at an organisation or whoever it is. I think that’s massively disregarding the responsibility you have as an organisation to look after your players’ mental wellbeing.

“I’m pretty glad we showed we could bounce back from that. And the way we did that was by taking time to rest and recover and being willing to go with the process. I don’t think we’d be in this position now if we’d just been like, ‘no, play more solo queue, you can’t win anything without sacrificing!’, like, what a stupid idea.”

Pad said: “I think it’s unhealthy to force your players to play x amount of games and be stuck in front of a computer 14 hours a day. We did our best despite going into a second quarantine to alleviate some of that pressure and release our players from the computer, like getting them to go to team dinners or a park and get some distance away from the game. The fact that was memed was over the line because this was us taking preventive measures for our players to be in the best condition possible. I think it sucked that it was received the way it was.”