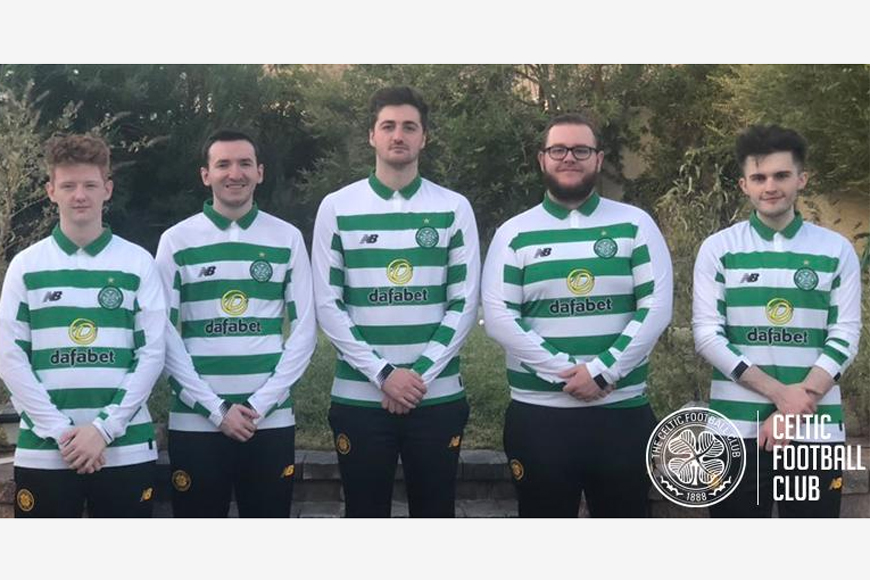 The esports arm of Scottish football club Celtic have secured a spot in the Call of Duty World League (CWL) Championship.
They are one of 32 teams taking part in the $2m tournament, kicking off today (August 14th) and running until August 18th at the Pauley Pavilion in Los Angeles.
Celtic Esports’ five-man Call of Duty roster is all-UK, featuring the following:

Celtic said in their announcement that Seany and QwiKeR are from Glasgow and have been Celtic supporters their whole life.
Miguel Pacheco, Celtic FC’s international business development manager, commented: “This is a great opportunity in an esports area where we see almost no engagement from professional football clubs or traditional sports organisations.
“As we continue to develop and grow our Celtic FC Esports initiative, we are delighted to be able to support the team in such a high-profile esports event which has been incredibly successful in recent years.”

“This is a great opportunity in an esports area where we see almost no engagement from professional football clubs or traditional sports organisations.”
Miguel Pacheco, Celtic FC

The football club is also currently exploring the idea of expanding into other esports competitions.
Celtic added in a statement: “This will be a great opportunity for Celtic FC Esports to align with a world-class esports event. It will give the team worldwide exposure, before Activision converts the league into a city-based franchised model with slots going for $25m each. Franchises have already been sold to owners in Atlanta, Dallas, New York, Paris, and Toronto so far.”
Things are not so great for Celtic on the football front right now – they were knocked out of the Champions League qualifiers by Romanian side CFR Cluj 5-4 on aggregate last night (August 13th).