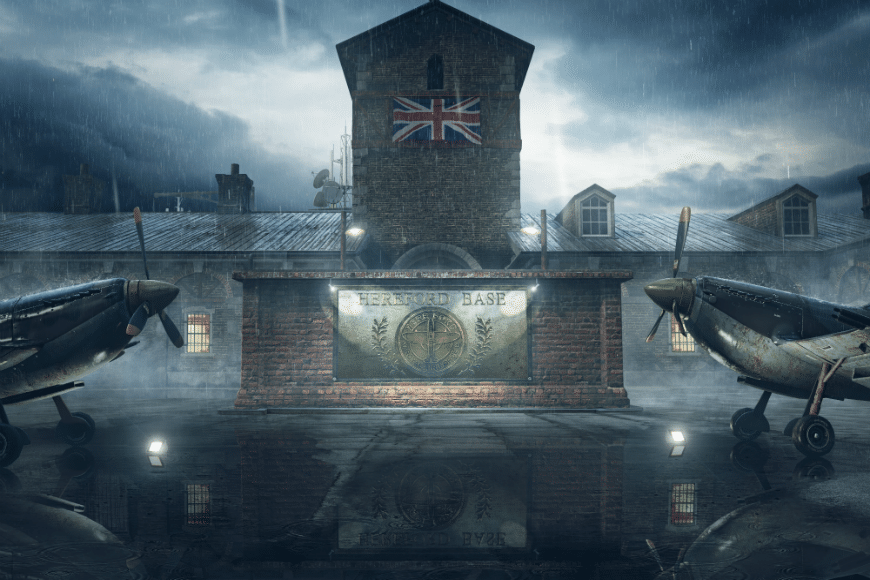 The Rainbow Six Siege esports scene is hotting up in the UK as more organisations get behind it.
Established org Molotovs and Marshmallows (aka MnM Gaming) have moved into Rainbow Six for the first time, having announced a player roster last week.
They will be competing in the ESL Benelux Season 2 (with the roster formerly known as Team New Kicks Turbo) and the ESL Premiership (with those previously known as Team TrokuT).
MnM co-founder Kalvin “KalKal” Chung told Esports News UK: “UK esports is in such an infancy state, moving into growing games is perfect because they’re not fully established.
“It’s a great playing ground for new content styles, new and different audiences and it is something I believe orgs should be doing more: investing in different content as well as results.”

“UK esports is in such an infancy state, moving into growing games is perfect because they’re not fully established. I believe orgs should be doing more: investing in different content as well as results.”
Kalvin Chung, MnM Gaming

Other UK orgs have thrown their hat into the Rainbow Six ring, including the likes of Vexed Gaming and Barrage Esports.
Barrage MD Jeff Simpkins said: “We announced our re-entry into the Rainbow Six: Siege scene and was blown away by the positive response from the community. Siege is a game I love dearly having played it at a professional level myself, so it was great to see old and new fans alike commenting on it.”
Vexed picked up the DavE Esports roster and even secured the loan signings of Pengu and Ferral from G2.
There’s also the University Siege League, which the NUEL has partnered with for UK universities.
ESL last month announced that it would be running another ESL UK & Ireland Premiership for RB6.
It confirmed two more seasons which will now be exclusively on PC, moving on from Siege’s first ESL Prem on Xbox One which was first announced this time last year.
The latest RB6 Prem kicks off tonight (October 3rd) and includes Team Secret, Unnamed, Aerox Esports, Guidance Gaming and Horizon Union as well as the three aforementioned orgs: MnM, Vexed and Barrage.

Who’s ready to watch the best Rainbow Six: Siege teams in the UK battle it out in the #ESLPrem Winter Season 2018?
Tune in tomorrow at 7pm BST on https://t.co/r25NEjfyuk pic.twitter.com/bMBHbiBvan
— ESL UK (@ESLUK) October 2, 2018

Rainbow Six Siege has certainly enjoyed some good momentum in recent years, both as a global esport and within the UK.
Esports News UK has covered the game extensively, having attended the Paris Major and Montreal Invitational earlier this year, as well as the ESL Pro League in Gamescom last year and reporting on the UK mix team that won DreamHack Valencia in the summer too.
Rainbow Six has a nice range of UK talent, from players and orgs in the ESL Prem to Meepey, Lacky and LeonGids in Team Secret who have solid experience and achievements at the top level with Team Secret (and IDK before that).
There’s also casters like Demo, hosts like Matt Andrews and more.
In light of the growing scene, the game’s publisher Ubisoft has just announced Jon Blayney has joined the company as UK esports and community manager. So you can expect  to see more esports activity around Rainbow Six Siege in the future.

Really happy to announce I have joined @UbisoftUK as UK Esports & Community Manager. Excited to be working on pushing R6 Esports and the amazing community around it. pic.twitter.com/xZwgrC2tgv

Good luck to the teams taking part in the ESL Prem – it seems something special is happening with Rainbow Six Siege and long may it continue.