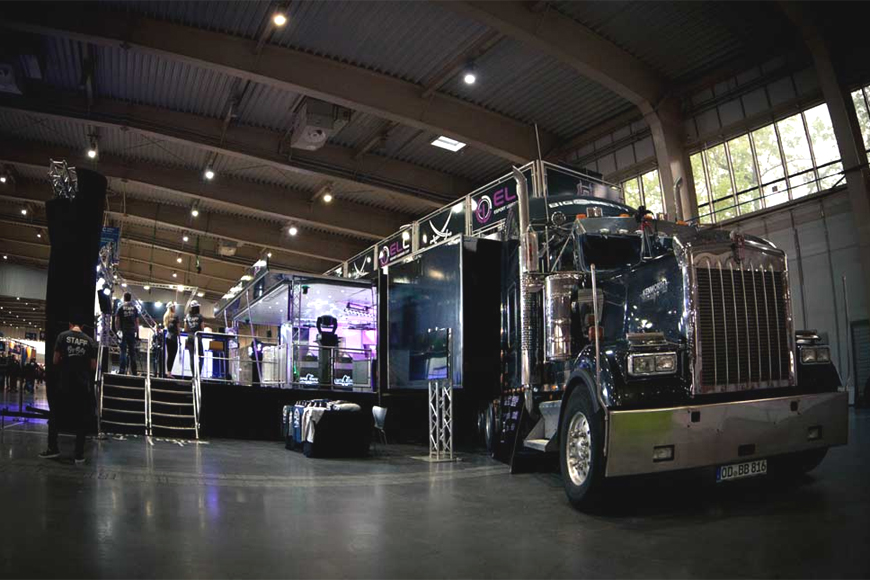 Drinks brand Mountain Dew has teamed up with Rocket League to create a new tournament for amateur gamers in the UK and other parts of Europe.
The new Game Fuel League aims to help amateur gamers go pro.
Having launched on July 14th, the online tournament is taking place in the UK, Denmark, Switzerland and the Netherlands.
Amateur teams of three from each country will compete in rounds to win a qualifying place, with each nation sending their winning team to the European grand final at the Insomnia Gaming Festival this August, courtesy of Mountain Dew.
Aspiring Rocket League teams will have the opportunity to meet with and compete against Splyce, and play Rocket League on board the ‘Big Betty’ esports truck during Insomnia at the Birmingham NEC.

“Mountain Dew is proud to partner with the award-winning game Rocket League to offer opportunities and access typically beyond the reach of amateur gamers.”
Mark Kirkham, PepsiCo

Big Betty, from ELC Gaming, is billed as ‘the world’s first mobile esports arena’ in the form of a 24m long and 5m+ high truck. It unfolds into a mobile esports arena featuring a competition stage, full production facilities, a caster studio and a rooftop VIP lounge.
The winning prize is a multi-day training boot-camp with Team Dignitas at their headquarters at the Philadelphia 76ers basketball training facility in the US.
Team Dignitas recently celebrated victory at the Rocket League Championship Series Season 5 in London.
Mark Kirkham, head of marketing and innovation at PepsiCo West Europe Beverages, said: “With a recognised heritage in gaming, Mountain Dew is proud to partner with the award-winning game Rocket League to offer opportunities and access typically beyond the reach of amateur gamers.”