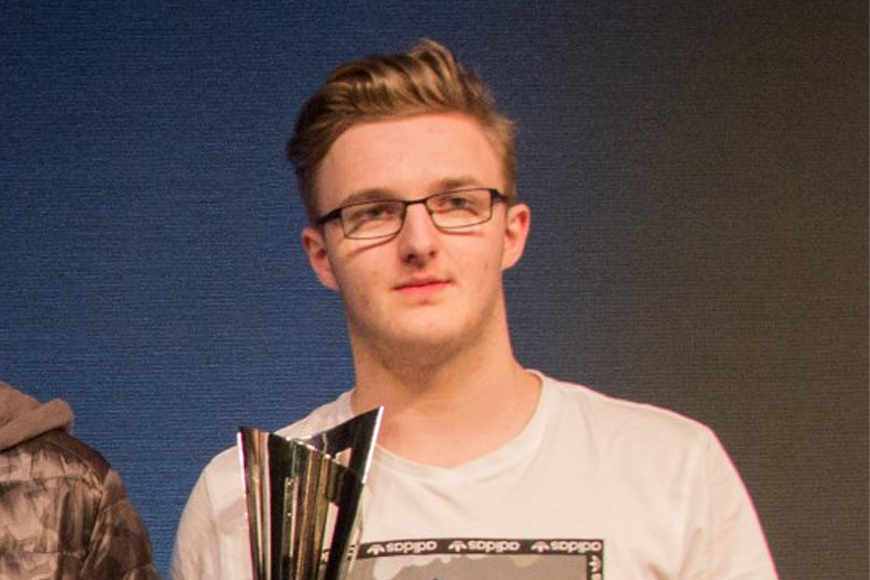 UK CSGO talent Owen “smooya” Butterfield could be playing in the FaceIT London Major this year.
He’s set to join German org Berlin International Gaming (aka BIG Clan), according to this post on Dbltap, and confirmed by various sources to Esports News UK.
An official announcement is due next week, likely Monday April 16th.
BIG is one of the orgs in the New Challengers stage of the FaceIT London Major, meaning that if smooya makes the move, he could be playing in the UK’s first CSGO Major which takes place at London’s SSE Arena in Wembley from September 20th to 23rd.
Last summer, smooya moved from UK esports org Team EndPoint to European esports giants Epsilon.
It’s not been plain sailing at Epsilon for the UK player, who was benched at times and went through some contract issues.
German BIG player Niels “luckeRRR” Jasiek recently revealed he’s leaving the team, and it’s thought that smooya will replace him.
In a Twitlonger post, luckeRRR said his confidence had been shot: “I started to get very unhappy and unconfident playing for this team. The criticism in-game often sounded inappropriate to me and really destroyed a lot of my confidence.
“I also couldn’t feel the team spirit which is a very important factor to me, because it felt like I was on a lower level than the others and that they look down to me. I think it was not a fair way to treat a newcomer like that.”
This could be the new start for smooya that he needs. Keep an eye on Twitter next week for concrete details.
Esports News UK interviewed smooya last year on his time in the Gfinity Elite Series and how UK CSGO could be improved.