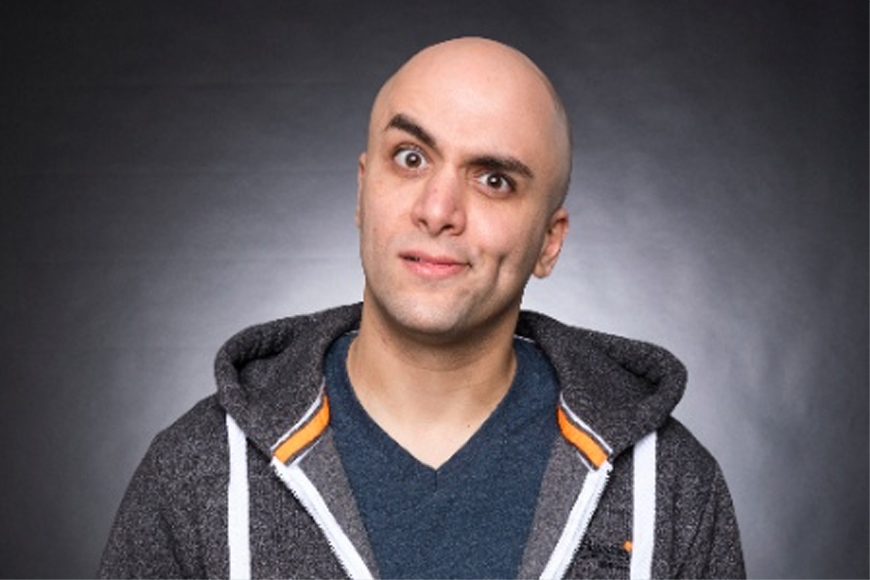 Riot Games UK has hired Mo Fadl, the former head of esports from Wargaming, to drive and develop League of Legends esports in the UK.
Mo has more than 10 years’ experience working at game developers including Blizzard, NCSoft and Wargaming. He spent more than five years at the latter, where he held a number of pan-European and global roles.
His appointment is the latest step in Riot’s strategy to build its presence in the UK, and to develop the local esports ecosystem from the grassroots up.
Riot opened a London office earlier this year and Mo is the latest in a number of hires that have been made in the past 10 months.
As part of this effort, Mo will be connecting with local players, seeking their input and feedback, as well as working closely with organisations to help bolster UK esports.
The goal is ‘to ensure the next generation of players are enthusiastically coming into the space and can see a clear path that can move them to up to pro level’.

“I am so happy to be joining Riot Games to become an integral part of the League of Legends community. I love being part of this unique, constantly evolving community.”
Mo Fadl, Riot UK

Mo Fadl said: “I am so happy to be joining Riot Games to become an integral part of the League of Legends community. I myself am an active LoL gamer and have been since 2010.
“I love being part of this unique, constantly evolving community, so I am very excited about how this role will enable me to blend my passion for the game and community with my career.”
At Wargaming, Mo grew the company’s esports communities and helped drive engagement with the esports playerbase. At NCSoft he was head of community for Europe, and was responsible for improving the gamer experience at various gaming expos and conferences.
Mark Cox, Riot’s UK head of publishing, added: “Mo will be joining the new UK Riot team to help build the UK LoL esports scene. In order to allow us to make the most of his unrivalled passion and experience, he will be tasked with placing a particular emphasis on the grassroots scene.
“We are really pumped to have Mo joining the UK team and we can’t wait for him to get stuck in!
“We have talked a great deal over the past 8-10 months about how we want to really focus on developing the grassroots LoL scene and create a sustainable ecosystem – and now we can begin that task with Mo’s help and awesome experience.”
Riot UK has been taking its time hiring staff this year, making sure it gets the right people in the right roles.