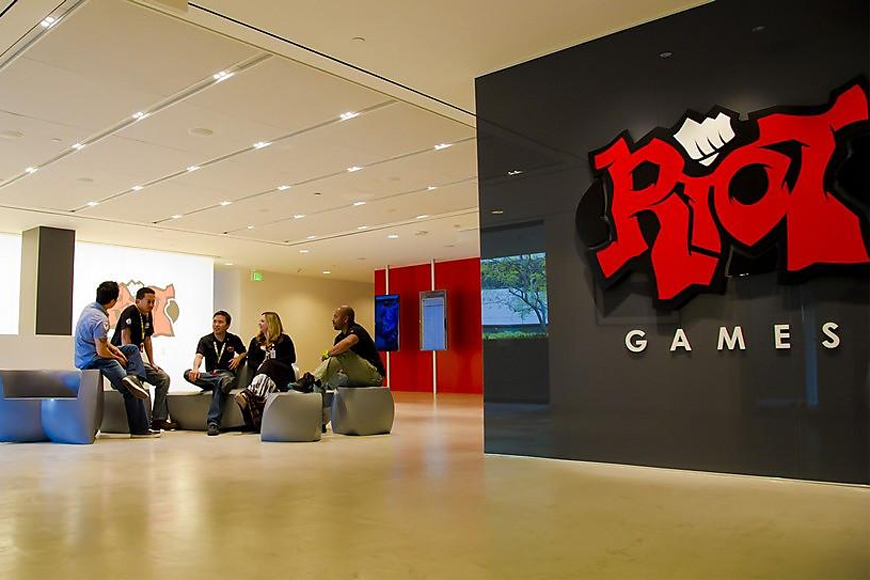 Riot Games is looking for a new UK community manager to work out of its new office in West London.
The Riot London office was first mentioned back in April and the League of Legends developer soon began hiring staff.
It’s now hiring a UK community manager, with a salary of £50,000 to £54,000.
In the job listing, Riot is looking for someone who will ‘support growth and relationships with players in the UK and Ireland’.
The community manager will work on various initiatives in the community, manage social engagement, listen to player feedback and bring the company close to content creators, event organisers, fans and players.
The successful applicant will require at least three years’ experience managing a community of at least 300,000 customers, preferably from within the gaming industry, among other requirements.
The closing date for applications is October 3rd.
The news comes after English community and publishing manager Pete “Navigator” McKay left Riot in late July. He was based in Riot’s Dublin office.
Pete had worked for Riot for more than three years, having joined from EVE Online developer CCP in 2014.

We’re told that Riot Dublin staff had the opportunity to relocate to the new London office, but like many office moves, not all staff wanted to relocate.
According to Riot’s career website, the developer is looking to fill three other positions: head of esports, marketing director and UK head of publishing.
Further reading: London will be one of four regions in the revamped EU LCS – rumour