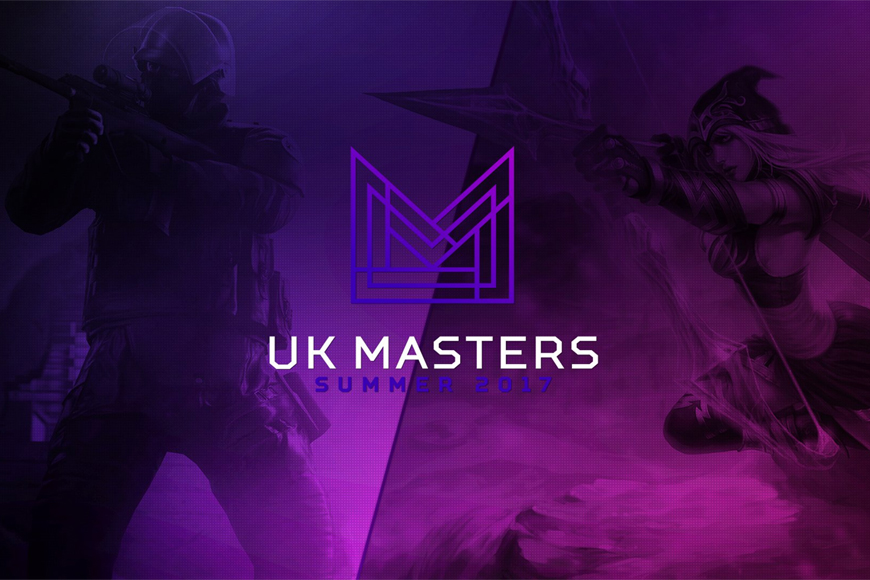 Dom Sacco takes a look at the final eight qualified teams for the UK Masters summer 2017 League of Legends split, after Bulldog and Enclave progressed from the final qualifier this evening.
Well, what a round of qualifiers this has been.
We’ve had so much banter and ‘drama’ these past few weeks, I’m now looking forward to leaning back, chilling out and not having to worry about explaining Bo Selecta pictures in articles or how the UK scene is free money, or highlighting another ego anymore.*
(*of course, I’m lying, I feed off the drama like a hungry esports vampire looking for his next feed from the scene).
There are a few ‘org signing roster’ announcements to come, though. Randoms, Free Money and Toaster’s team Sippin the Purp are all currently looking for orgs.
Without further ado, let’s take a look at the eight qualified teams we approach the UK Masters proper:

Dawn take game 2 and QUALIFY FOR @UKMasters!! Love this team so much 🙂

You can see the rosters from the qualifier 1, qualifier 2, qualifier 3 and qualifier 4 (Enclave / Bulldog). We’ve linked to them rather than listing all of them, as they’re prone to change.
It’s worth naming Toaster’s roster Sippin the Purp however, as they used aliases in the qualifiers and they are potentially one of the strongest rosters.
Their players include former MnM players Rifty and Candyfloss, as well as Energysus and Adam, and LoL veteran and former Origen player Toaster (who is playing as sub while they look for a more regular ADC).
It’s an unusual mix of teams. No MnM Gaming, no GLB, no XENEX, no Cyclone and sadly no Choke again.

There seemed to be more mix teams, with players from some of those listed above. For example the likes of kerberos playing in Randoms and former Enclave player RangeExpire in Free Money.
We’ll run a more in-depth roster analysis once orgs pick up the remaining three mix teams and orgs finalise their rosters.
Another team also tried running their mouth about how easy the UK scene is, but UK scene hero Joekerism pulled through and made them eat humble pie. Separate article on those shenanigans incoming.
The LoL UK Masters league stages will be streamed live on Twitch from Multiplay’s office in Basingstoke, from 7pm to 11pm on Mondays and Tuesdays.

Riot reveals League of Legends esports start dates for Spring 2022 LEC, EU Masters, NLC and ERLs
League of Legends community pays tribute to Yoppa, one of the UK scene's first players, who has sadl...
What happened at the end of Arcane Season 1? FAQs for the final act and what's next (spoiler alert)
Dom Sacco