Esports News UK has gathered new information surrounding some of Gfinity’s plans for a new World Series tournament, and the franchising details for the UK Elite Series teams.

Gfinity has previously hinted that it ‘can’t wait to take this truly global’ in its initial teaser last November.
Now we can reveal that Gfinity has plans to introduce a Gfinity World Series, at a higher tier above the Gfinity Elite Series in the UK.
It seems that Gfinity may be holding other tournaments around the world later this year and into 2018, including in the following potential locations:

The idea, it seems, is to create Elite Series tournaments in different countries. Then potentially the winners of each could take part in a wider World Series.
Details are scarce at the moment but we believe Gfinity’s plans for the World Series to be true. 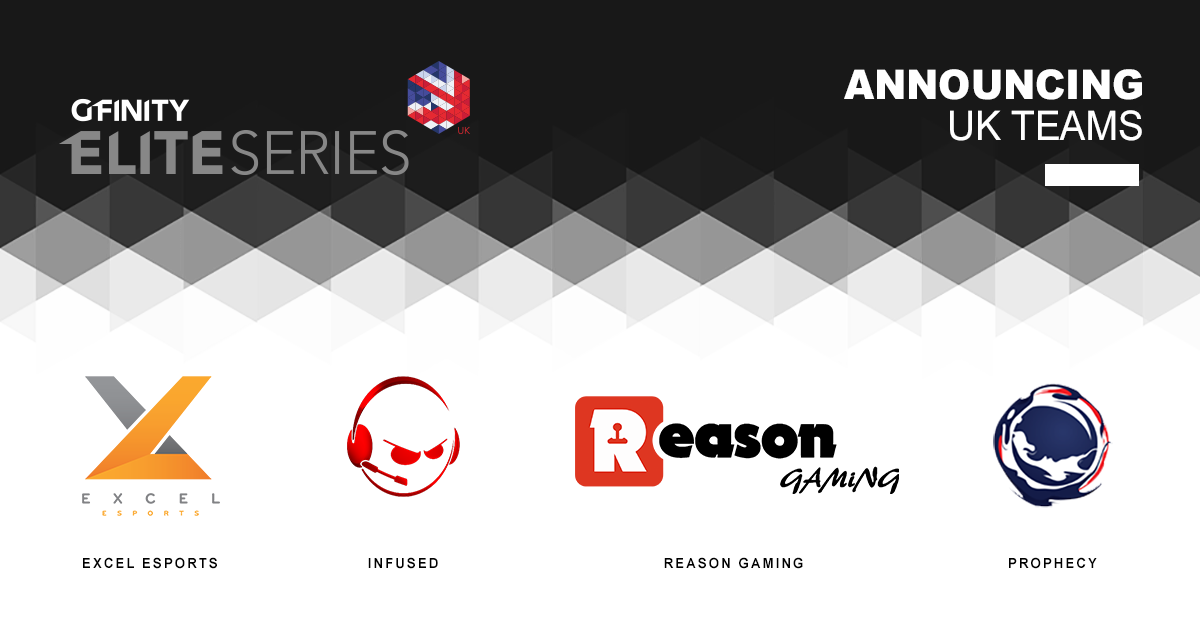 As the Elite Series adopts a franchise model, Gfinity is looking for investors to take ownership of a team franchise in the tournament.
Esports News UK understands Gfinity is charging an annual fee of around £100,000 for an investor to take ownership of a franchise team in the league.
From what we’ve heard, franchise investors wouldn’t technically fully own the team – only for the length of the franchise agreement.
Gfinity can also allegedly arrange help an investor ‘acquire’ a UK team taking part (of which there are four: Reason, Infused, xL and Prophecy).
We’ve heard that Gfinity will split 50% of its sponsorship and broadcast revenues from the Elite Series with the eight franchise teams and players. Apparently this could be worth some £1 million in the third year of the Elite Series.
If our info is correct, about 60% of the pot will be made available to team owners, two thirds of which will be spread evenly between the teams, with one third allocated according to league position.
Franchise owners will get a number of benefits, including the rights to make and sell their own branded merchandise, secure team sponsors, and receive highlight videos to share on their own social media platforms.
They will also apparently be allowed to take part in other tournaments outside of the Elite Series weekend matches.
Franchise owners will have responsibility over team rosters, player contracts, and arranging travel and accomodation for the team.
Esports News UK also understands that Gfinity were last year looking to acquire between four to six UK esports organisations and rebrand them under one banner. For whatever reason, that did not come to fruition.
We reached out to the four UK orgs in the Elite Series and two of them got back to us. Both said that they themselves own their orgs, no one else.