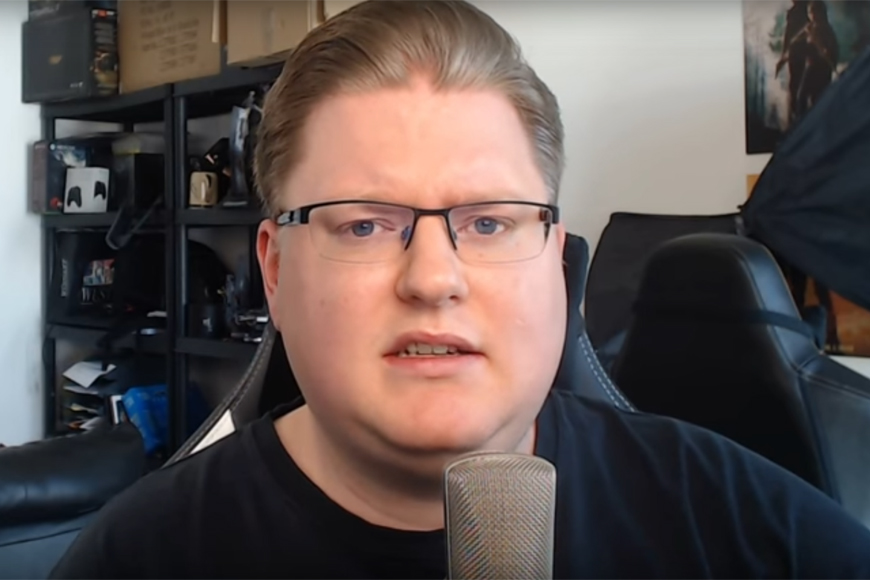 German authorities have officially recognised Twitch as a ‘radio service offering’ and streamers will now require licenses.
Popular German YouTube and Twitch channel PietSmiet (pictured) has been told it will need a license to continue to stream.
German broadcast authority the Landesmedienanstalt has temporarily ruled that live-streaming requires a broadcasting license, which costs between €1,000 and €10,000€ depending on the number of viewers, according to this Reddit post.
Those without a license will technically be classed as a pirate station and could be shut down.
Germany is not alone in enforcing this kind of legislation. China also requires certain streamers to hold a license in order to broadcast content.
It’s not yet clear whether German streamers will have to follow the exact same regulations that TV broadcasters do, but if so, they will have to follow at 10pm watershed.
However, the Landesmedienanstalt did say that the guidelines are outdated, so the ruling may change in the near future.

Fortunately, these restrictions will not influence New Zealanders. They could continue to stream their favourite games such as playing at good online casino operators in New Zealand and other iGaming fields. In short, only several governments restrict streaming.

The ruling has mainly been made to prevent TV and radio stations from billing themselves as streaming companies in order to avoid paying a broadcasting license.
The Commission for Admission and Supervision (ZAK) of media organisations told streaming channel PietSmietTV it must obtain a license by April 30th.
Siegfried Schneider, chairman of ZAK, said [translated]: “The [online streaming] network is full of radio-like offerings. For this reason, the legislation should be amended as soon as possible.”

Will this affect UK streamers?

Not at the moment, but it’s worth bearing in mind.
The UK Gambling Commission recently came down hard on skin/video game betting websites and had an in-depth look into whether some esports tournaments are technically gambling or not.
It’s probably only a matter of time before streamers and YouTubers come under heavier scrutiny on our shores.
British esports journalist and host Richard Lewis (who has previously investigated the influence of gambling on video games) took a closer look at what’s happening with German streamers in this video: