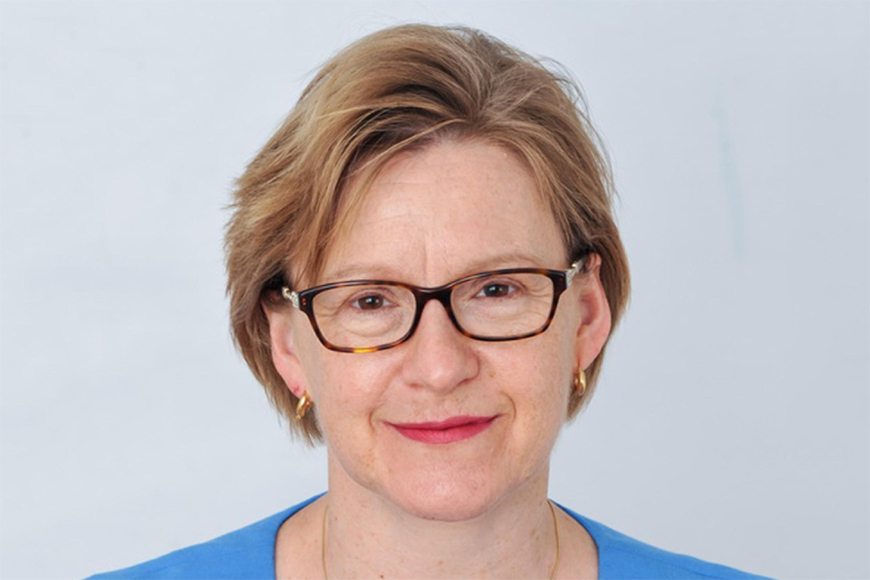 The chief executive of the UK’s gambling regulator has attacked unlicensed esports and skin gambling websites, saying they present a real danger to children.
Sarah Harrison, boss of the Gambling Commission, said: “These unlicensed websites are a hidden form of gambling – they’re parasites feeding off popular video games, presenting a clear and present danger to players including kids.
“Mums and dads could be giving money to a child thinking that they are playing a computer game when in fact they are gambling and this is real worry.
“Our prosecution last month demonstrates that we won’t hesitate to take action.”
Her words come after the Gambling Commission made its first prosecution related to betting with in-game currency.

“Esports is a phenomenon that gets bigger every day and is enjoyed by millions, but it is a concern that there are unlicensed websites jumping on the back of popular video games and encouraging children to gamble.”
Tracey Crouch, Department for Culture, Media and Sport

Last month, British FIFA YouTuber Craig “NepentheZ” Douglas and business partner Dylan Rigby pleaded guilty to promoting unlawful gambling on a FIFA coins website.
Video game item betting, as well as the ethics of game streamers and influencers, have been under heavy scrutiny following the CSGO Lotto scandal of 2016.
The Gambling Commission has also just published a paper on virtual currencies, esports and social gaming. It states there’s been a rise of unregulated third-party websites letting gamers gamble on the outcome of esports tournaments with in-game items such as skins.
The paper has received Government support from Tracey Crouch, Parliamentary Under-Secretary for the Department for Culture, Media and Sport.
Tracey said: “Esports is a phenomenon that gets bigger every day and is enjoyed by millions, but it is a concern that there are unlicensed websites jumping on the back of popular video games and encouraging children to gamble.”
Esports News UK has taken a closer look at the Gambling Commission’s paper on esports and skin betting in a separate article.