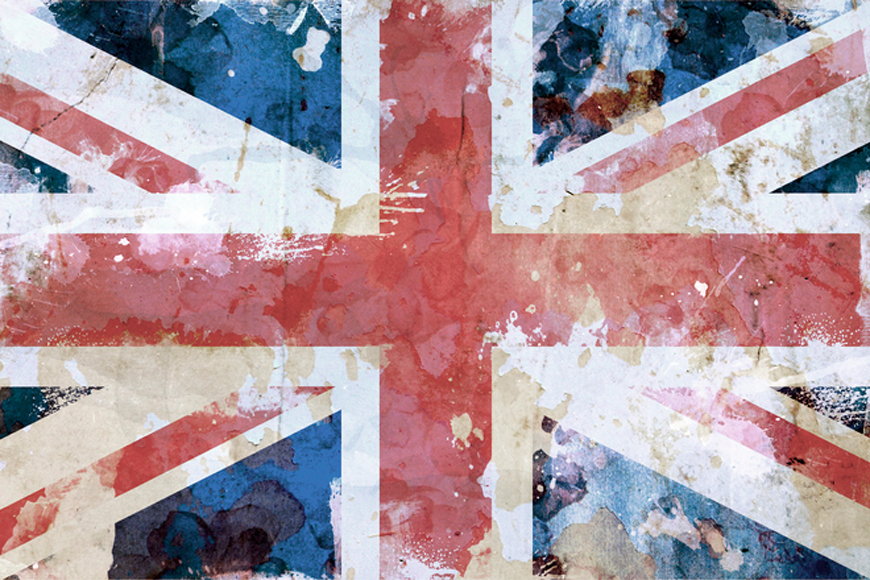 Cassius Kiani, partner at UK organisation Torpedo, has called on UK players and other people in the scene to be braver.
The org have been making waves in Hearthstone and want to become as big as successful as top UK-based orgs like Fnatic/Team Dignitas – you can read more in our article on Torpedo here.
Speaking to eSports News UK in a video interview at i58 last weekend, Cassius said: “I’d like to see more people in the UK scene being brave, because there’s a lot of people that have a huge amount of talent but aren’t willing to try and make it, or talk to people.
“Our time is finite, we can only do so much scouting, looking for cool people to talk to and to get in touch with. We’d encourage people to reach out, because if you don’t ask, you don’t get. We’d love to be the people that go to hyper-talented UK eSports players and say: ‘Hey, would you be interested in working with us?’

“We’d encourage people in UK eSports to be brave and to just get out there and do things. Some people are hedging their bets on whether they should do something. If it’s in your mind, just do it. If you love eSports and the scene, just do it.”

“But we can’t. Physically our resources aren’t there. We’ve got other things to look at and we do what we can. We’d really encourage people to reach out – not even just to us, but other orgs – and say: ‘I believe I’ve got the potential. Is there a dialogue here we can open up?’
“In the worst case scenario, someone could say no. But it will be a no that will come with: ‘No, not yet. Because we think you’ve got this much growing to do.’ But that’s fine – it pushes you in the right direction.”
Cassius added: “So we’d encourage people in UK eSports to be brave and to just get out there and do things. Some people are hedging their bets on whether they should do something. If it’s in your mind, just do it. If you love eSports and the scene, just do it.
“If you look at people like [Fnatic founder] Sam Matthews and [Team Dignitas founder] Michael O’Dell (ODEE), they turned round when eSports was in its infancy and said: ‘We love this, and we’re just going to see where it goes’.
“They now own two of the biggest eSports orgs in the world. There’s nothing to say you couldn’t be that, or even ten times that.
“Just go out there and get stuck in.”

You can check out our video interview with Torpedo here:

If people were to follow Torpedo, they would have to rip people off to get to where they want to be also.. not an ideal organisation to look up to if you know some of the background stuff that happens 🙂