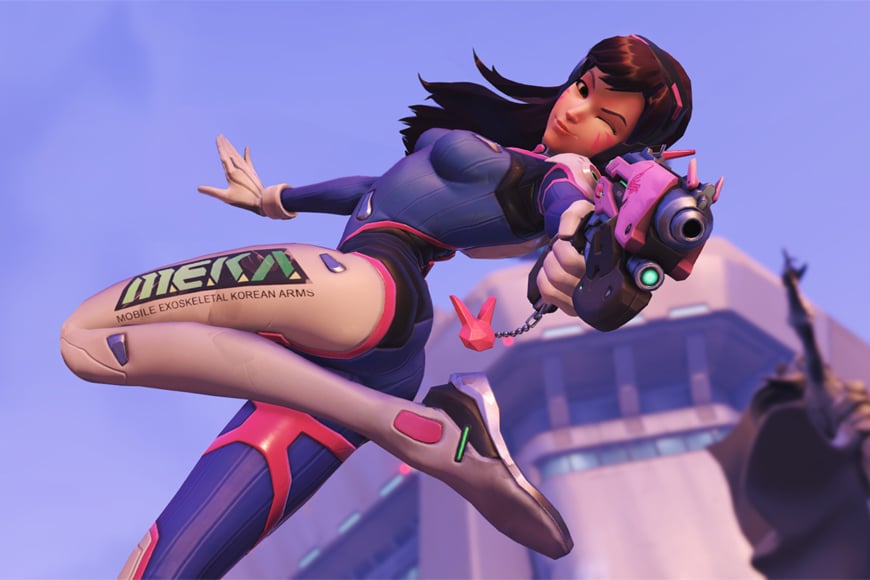 ESL has announced the Overwatch Atlantic Showdown tournament which will take place at Gamescom in Germany this August.
It’s the first international competition featuring Blizzard’s new team shooter to offer a six-figure prize pool – $100,000 to be exact.
Eight teams will take part – four from North America and four from Europe – and travel costs will be covered for the qualifying teams.
The competition will take place on August 20th to 21st at gaming event Gamescom on the ESL main stage in Hall 9.
The first of four open qualifiers for the tournament will begin on June 27th, operated by ESL and hosted on ESL Play. These will be followed by regional qualifiers and a final online qualifier, all of which will be played out and streamed online.
Once the qualifiers kick off, there will be four days of online matches per week throughout July. From Monday to Thursday, Jason Kaplan, Mitch “Uber” Leslie and Leigh “Deman” Smith will cover all of the Overwatch action live from the ESL Studios in Cologne, Germany.
The group stages of the competition will play out live on Saturday August 20th at Gamescom, with the finals playing out on Sunday August 21st.
The Overwatch eSports scene is hotting up – the UK has backed Overwatch with a string of initial tournaments, ESL is hosting UK Overwatch community cups and even Manchester United FC is interested in signing an EU Overwatch team.