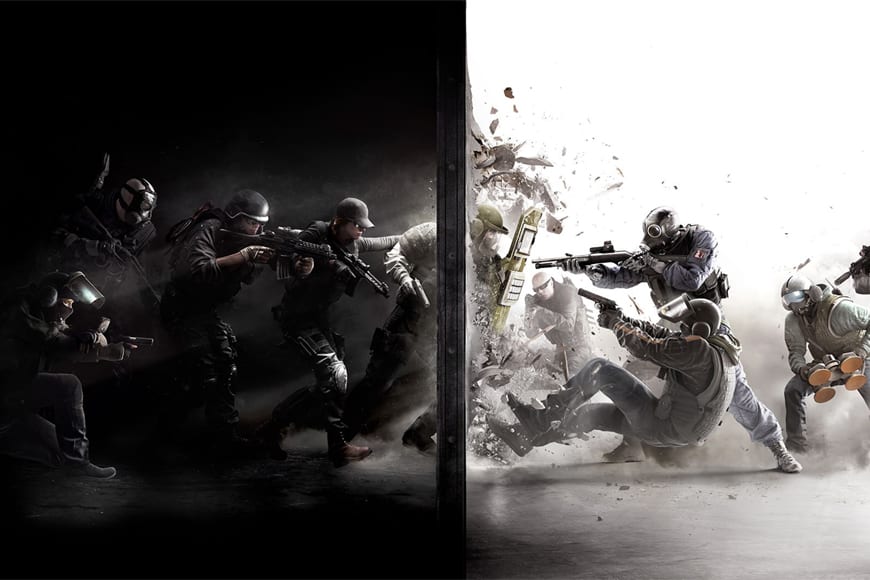 It’s been a huge week for UK Rainbow Six Siege esports after two UK organisations – Viperio and Endpoint – made notable achievements in the scene.

Firstly, Viperio 86 have qualified for the 2021 European Challenger League.

They made it through after finishing second in the regular season of the Summer 2021 UK and Ireland Nationals, behind Navi.

In the playoffs last night, which featured teams from third to sixth place, Cowana beat Victus 2-0 and MNM Gaming beat WYLDE 2-0. This means Navi will face MNM and Viperio will be against Cowana in the semi-finals.

In the Challenger League, Viperio 86 will have the chance to reach the European League.

Viperio’s teams in other games are just known as Viperio, but in Siege it’s Viperio 86.

This name tweak was made because when the roster was orgless in Division Two, they were called Team 86, and Viperio decided to keep ’86’ in the name to help their existing fanbase connect with the org.

Viperio founder Christopher Sword told Esports News UK: “As an organisation who looked to enter Rainbow Six esports, we knew this line-up was our best available option. We spent half a year building a relationship with the team to eventually bring them on board.

“To see them exceed expectations in their debut UKI Nationals season is an absolute delight. The players are young, hardworking, and deserve every bit of success. I can’t wait to see Viperio 86 in action in their debut Challenger League season later this year.”

Fellow UK org MNM previously made it to the Challenger League, and this roster eventually signed to Navi and won the now defunct Siege Pro League.

They beat Spice Grils 3-2 in the grand final yesterday after an impressive and hard-fought run in the tournament.

Endpoint made it through the first European open qualifier, picking up wins versus 1IQ, NPP and Lost Esport to qualify. They did fall to Team Queen in the semi-finals but beat Lost Esport in the lower bracket to qualify.

In the main tournament, they beat Turtle Esport before losing to Spice Grils, who saught revenge, placing Endpoint into the lower bracket. There, they went on an emphatic run, beating Coach’Ela 2-0, 6ixNationHQ 2-0 and Delta Project 3-0, before beating Spice Grils again, 3-2, in the grand final.

Endpoint first signed the team back in 2019, with some of the original roster still there.

Endpoint CEO Adam Jessop told Esports News UK: “I am really proud of our female R6 team, taking the win in this year’s CCS Womens League championship. This cements their position as the best female Rainbow Six team in Europe.

“The team has been a great addition to the Endpoint family for a while now and it’s great to see them uphold the high standards that they set when they joined. There is a good amount of competition within female esports and it would be great to see more events in future.”

Endpoint COO Pete Thompson echoed Adam’s views, saying: “I am so happy for the girls, they have worked hard over the years and stuck together as a core line-up. From coming third in our first EU event with them to now being the EU champions is brilliant.

“It would be great to see more events for the Rainbow 6 Siege female scene and this latest one from CCS was ran great.”