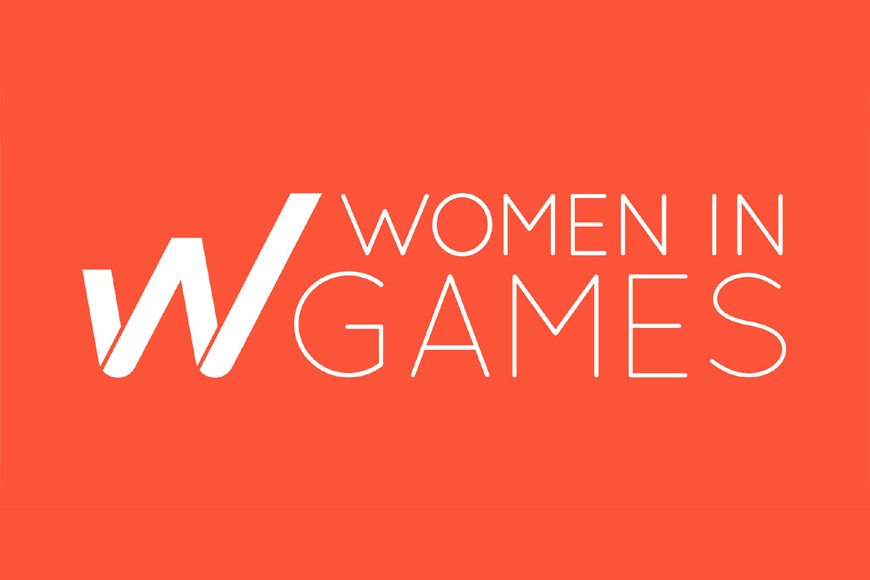 Not-for-profit organisation Women in Games has called for entries to its reworked global esports and gaming awards event.

The awards have been expanded to cover six newly defined categories and 20 awards.

Women in Games, which has been running awards for 10 years, says it would like to welcome ‘all the women who are working and participating in competitive gaming and esports, with a full suite of awards designed to celebrate all those contributing to the development of an open and transformative esports sector’.

The deadline for entries is July 11th 2021, main judging opens from July 16th to August 8th.

Finalists will be announced on August 13th and the public will be able to vote for who they want to win.

The awards ceremony itself will take place on September 18th, which is part of the wider Women in Games Festival. This is a physical event also including an annual conference, games jam, esports tournament, networking, live music, quizzes and more.

The Women in Games awards sparked controversy back in 2018 for awarding best presenter to a man – British esports host and caster James Banks.

The 2021 gaming and esports categories are as follows:

Marie-Claire Isaaman, CEO of Women in Games, commented: “Our new awards in gaming and esports build on 10 years of experience and will play an important role in celebrating the achievements of women and organisations working in the gaming and esports sector from all over the world.

“Please support and showcase the women, groups and initiatives that you know to bring more focus to the amazing talent in this transforming and growing industry. Nominations close on July 11th. I urge you to go to our Awards website and nominate the women and organisations that you admire for an award and don’t be shy, you can also nominate yourself!”

To register, nominate and see the full list of awards for 2021, visit the Women in Games Global Awards website