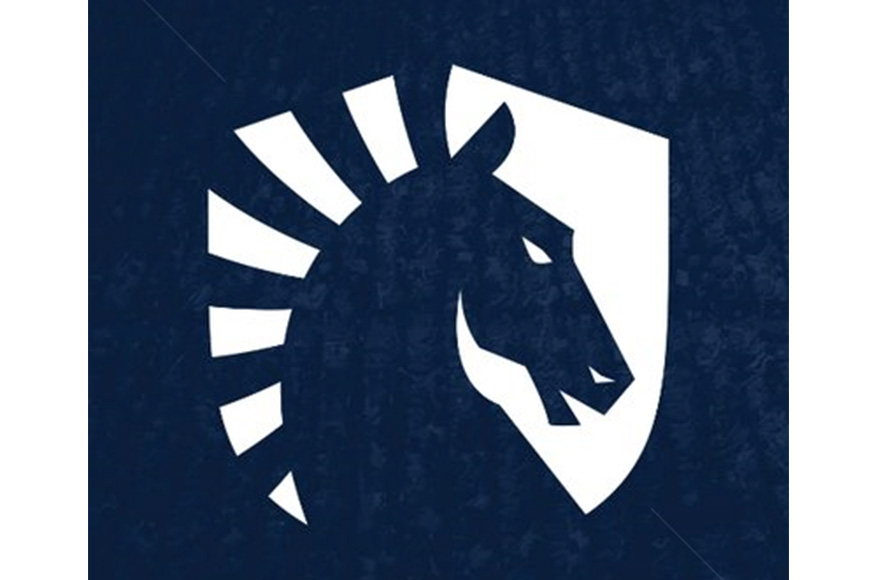 UPDATE (June 24th 2021): Jatt has resigned as Team Liquid coach following the benching of Alphari, who remains on a personal break until June 27th following ‘major health and family issues’.

They confirmed that Thomas ‘Jenkins’ Tran – who subbed in for Alphari after Liquid lost their first match last week – would also be playing in week two of the LCS Summer 2021 Season.

“Last week Alphari was benched for performance and attitude reasons, which were concerns that started during the practice leading to Summer Split,” the org said in a tweet.

“Alphari has given us permission to share that these issues revolve around private reasons involving his personal life.

“In the right mindset, we believe Alphari is one of the best in his role. In hindsight, before competing last week we should have come to a decision for Alphari to take some time off.”

Team Liquid confirmed that Alphari will now be taking a break until June 27th, and that they will be providing him their ‘full support for what he’s going through personally and to get his motivation back to what it was’.

They also clarified the ‘performance issues’ started during practice, not stage play.

Alphari responded by wishing the team luck and praising Jenkins:

He also wrote another tweet which was later deleted:

Team Liquid were originally coy around their reasons to bench Alphari, with Team Liquid head coach Joshua ‘Jatt’ Leesman saying ‘there’s a lot of context that’s really hard to understand from the outside that I think is unfair to share publicly’.

“It wasn’t a spur of the moment decision, it was something that was made with a lot of care over the last month,” Jatt later told Travis Gafford in an interview.

Alphari made fun of this comment about his benching in a tweet, saying his choice to order Chipotle fast food ‘wasn’t spur of the moment’, but ‘calculated a month in advance’.

Under Jenkins, Liquid have won two games and lost one, bringing their total so far in the Summer Split to two wins and two losses.