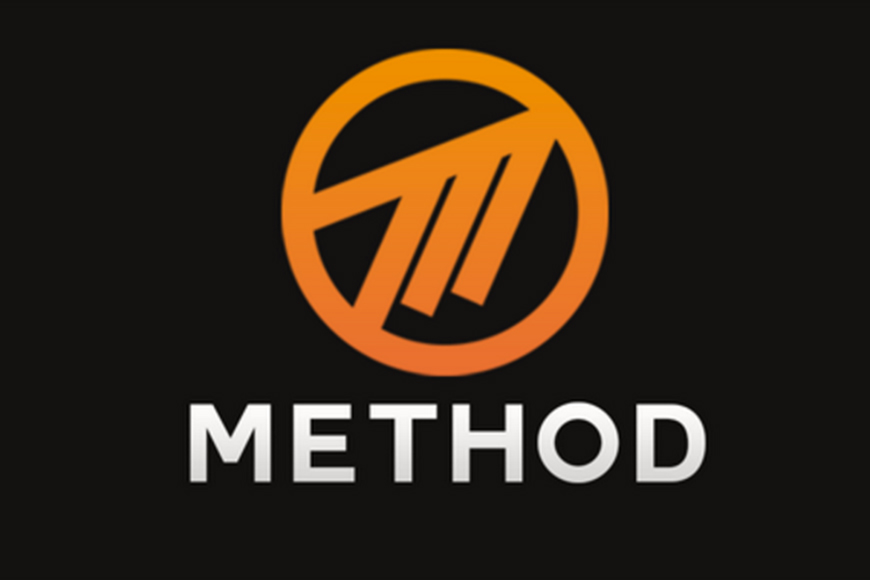 Update (March 2021): Method is back on track having rebuilt and put in place new policies such as a code of conduct.

Esports News UK interviewed Method founder Scott McMillan, aka Sco on rebuilding the org, strengthening the team after the Shadowlands Race To World First and why he didn’t give up on Method.

Update (November 23rd 2020): Method has undergone a rebuild and put together a new raid team.

Update (June 26th 2020): Method, one of the UK’s biggest and most well-known esports organisations, has crumbled to bare bones in a matter of days.

General manager Shanna ‘Darrie’ Roberts has resigned, along with other players, as the org finds itself in a state of turmoil.

Most of Method’s players and teams have now departed the org, and sponsors like MSI and Corsair have ended their relationships with Method.

Method founder Scott McMillan has also published a statement on the matter, saying he will be taking time out to contemplate his and Method’s future:

Esports manager Rob Evans has also published a Twitlonger about his time at Method, highlighting a similar incident of what he claims was some kind of covering up by Method.

Some of Method’s partners – and players – have stepped away from the UK-based World of Warcraft esports organisation following several disturbing allegations.

A number of serious accusations have been made towards former player Method Josh over the past few days publicly on Twitter, claiming the Brit has committed multiple forms of abuse in recent years, including rape, soliciting graphic images of minors, grooming and other forms of sexual harassment.

Apparently several reports have also been filed to the police.

Streamers Esfand and Preach Gaming and PandaTV have distanced themselves from Method, as have popular World of Warcraft news and content website Wowhead.

Some players and partners and other internal staff have also walked away from Method or removed Method branding from their socials over the issue too.

Method have ended their relationship with Josh effective immediately, however several people in the community are not happy it has taken this long for action to be taken.

This article by Kotaku first reported on Josh’s disturbing behaviour back in February 2019. Before then, Method said they made an internal investigation into the matter, as outlined in these leaked DMs, but it’s not clear what actually came of it.

Preach said he asked Method about the situation regarding Method Josh several times after the player was banned on Twitch last year, and he was apparently told ‘it was not a big deal and had been dealt with’.

“Somebody must have known something,” he said in the below video.

Method said in a statement: “Recently substantiated accusations on social media have cast a light on Josh’s behaviour that has disturbed us all, resulting in our immediate action to remove him from the organisation. In retrospect, we deeply regret that we did not act sooner.

“It has been circulating on social media that Method and specifically the guild were internally aware of the extent of Josh’s behaviour; this is categorically untrue and sickening to read.

“We will be overhauling our internal policies to make sure nothing like this ever happens again.”

Prominent esports journalist Rod ‘Slasher’ Breslau has reported that Method’s statement is ‘a lie’ and that ‘members within Method have been aware of Josh’s behavior for quite a while’, that’s apparently according to multiple former Blizzard employees.

Additionally, Method CEO and co-founder Sascha Steffens has also been accused of predatory behaviour by former Method member AnnieFuchsia and Swebliss, which he has denied (here and here).

He was placed on unpaid leave by Method. Following an independent investigation from a law firm into two allegations of misconduct, the investigation found that ‘Sascha inappropriately crossed professional and personal boundaries’ through his communications in 2016, and found that additional allegations were either unsubstantiated or inconclusive.

Sascha became a non-executive director instead and is on a 12-month leadership training program and growth/development plan. There’s more info on Sascha Steffens in this update from Method.

The news comes after a disturbing spate of accusations around harassment in the esports and video games industry emerged over the past week.

Wowwwwww so incredible! Hope they paid their actions in jail.

You guys should had handled this as soon as stuff had come up, it is always business before friendship….

For Sascha’s case, it is obvious that he’s innocent. That accusation is just bullsh*t, weak proof, and so fake. That annefuschia should be sent to jail for becoming drama queen and ruining someone’s life

This statement alone is really disturbing. You should better read the signes all over the place and stop shaming the real innocent people.

you honestly are the dumbest person ever in life..you are a new stupid if you think they are innocent..i pity you..

People like you are the problem. You dont actually care if they are innocent do you? You just want to play white knight. Wait for your turn. Wait until some girl is mad at you and wants to get you for some reason. How will you feel when you are in prison for something you didn’t do? Will you be defending the woman that lied about you then? How will you feel when the next white knight just says “hes clearly guilty” after reading an article that doesn’t even say that? Your quest to get laid wont work, women dont… Read more »

Nah, this has quilty written all over it. You are problably an accomplice.

I guess innocent until proven guilty doesn’t matter anymore. Just guilty automatically until there’s more proof of said crimes I think its bullsh*t anyone can accuse you and you’re therefore scorned and guilty.