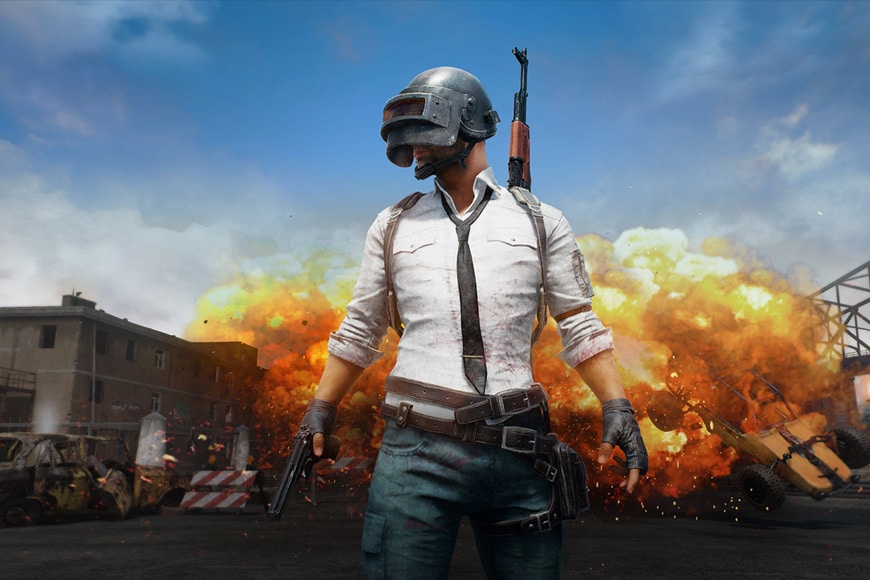 Players from both consoles are now able to join in the same matchmaking pool and face off on the Battlegrounds for the first time ever.

Update 4.3 also brings a new method of tracking progression in the form of Survival Mastery, which rewards players for their survival skills in each match. A detailed review of each combat encounter can also be viewed to see how they and their squadmates performed across the battle.

Survival Mastery also introduces the PUBG ID, a new way for players to show their survival accomplishments when interacting with other players. They can customize their name plate, emblems and pose.

Also in Update 4.3 is a new crate weapon, the double-barrelled pump-action DBS shotgun, which holds 14 shells and is able to fire off two shots per second.

There are a variety of other changes and bug fixes in Console Update 4.3 as well – you can see the full patch notes here.

PUBG Lite, the free-to-play adaptation of PUBG that aims to deliver the core game experience while balancing lower hardware requirements, will be launching in 52 additional European and Middle Eastern countries on October 10th. The full list of countries can be found here.

A new 4v4 mode is to be included in PUBG Lite, plus a Lite Pass: Free upcoming season pass will include missions for players to complete and receive in-game items as they level up.

If you’re looking for paid activities such as online gambling, why not check out https://freespinsbonuses.co.uk/.

Pre-registration is now open and all players who pre-register will receive free in-game items, which include the M416 (Desert Camo) and AKM (Rockstar) weapon skins. Pre-registration closes on October 8th at 6am BST.

PUBG LITE is currently in Open Beta, which means stability and compatibility are continually being optimised and improved throughout the test period.

“Since its conception, PUBG LITE has been designed to be a version of our game that is accessible to gamers with low specification computers and laptops, while providing the same sophistication in action and gunplay experience of the original PUBG game,” said Minkyu Park, Development Director of PUBG LITE at PUBG Corporation.

“From January 2019, we have worked hard to carefully listen to our community’s feedback to improve the quality of the game and we can’t wait to see how our newly added countries react, and how the game will continue to develop.”

The PUBG Lite launcher can be downloaded here.

As Collegiate Rocket League expands to Europe, Psyonix tells Esports News UK how this will affect ex...
Alphari on the West being good enough to win Worlds, TP changes, how Vitality can overtake G2's 2019...
NLC 2022 Division 1 to feature €200,000 in prizing and financial subsidies for teams, yet uncertaint...
Dom Sacco