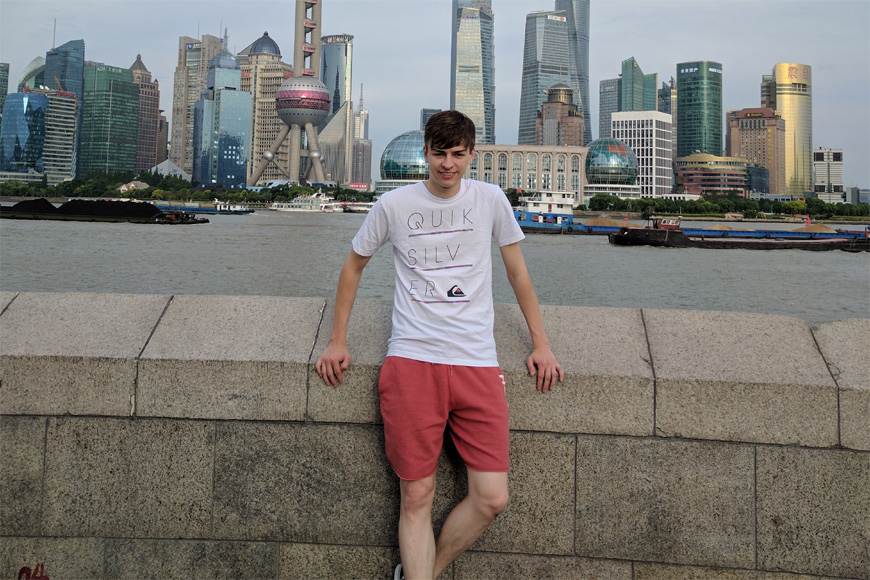 It’s two weeks until the UK Esports League (UKEL) kicks off and anticipation is building for UK League of Legends’ unofficial division 2.
We spoke with one of UKEL’s founders and long-time member of the UK scene, Alex ‘Synygy’ Winton (pictured above), about why it was put together and what we can expect to see.

Please tell us why you set up the UKEL. What was the motivation behind this?

The UK has always had a large pool of players who are just on the edge of being good enough to play in the [higher-tier] UKLC. Of course, there are only limited spaces and so this leaves a lot of players left out with nowhere to play, unless they’re lucky enough to attend university (and take part in the NSE or NUEL).
We believe that the UKEL is the perfect stepping stone for these players to build up their competitive CV and gain some exposure to organised team play, before making the leap into the UKLC.
The same applies to organisations looking to break into the UK esports scene, the league gives them a chance to prove their competence and trustworthiness.

Please tell us about your team. Who is behind the UKEL and what background do you have (is it just Darkspawn staff)?

The UKEL is ran by myself and Marc ‘Omnimushu’ Busby, we also brought Gitsie over from Darkspawn as our social media manager.
We’re in the process of recruiting volunteers to work as tournament admins, casters and writers etc to round out the team!
I’ve been involved in the UK LoL scene since 2013 when I attended my first Insomnia (49). Since then, I’ve been a player on various teams in the UK as well as a consistent representative for the University of Birmingham in the NUEL, where I also worked as a caster for a short period of time.
I turned to management in the summer of last year where I joined Wind and Rain before moving onto Darkspawn for spring split for this year. Marc would describe himself as an “old boy” who has been gaming since Atari but has had a wealth of experience in business, so he deals with that while I tend to focus on how we interface our tournament with the wider UK scene.

“I think the UKLC has helped promote the UK scene to a new audience and we’re going to see a period of large growth over the next few years. I hope the UKEL can be a part of that too and encourage the next generation of players to get involved in UK esports!”

How did you select the teams?

There were a number of factors we looked at which included previous history in the scene, social media outreach and organisations’ plans for the future.

What conversations have you had with Riot/LVP about this? What are their thoughts on it?

We haven’t spoke to Riot or LVP regarding our plans so can’t comment on their thoughts.

It seems this new league could be really beneficial for up and coming orgs bubbling below the UKLC level. Would you agree? What positives will come of this, do you think?

The league will generate exposure for each of the orgs involved, as well as a give them a chance to road-test their team in preparation for the UKLC promotion tournament.
It also gives them a chance to learn the ins and outs of taking part in a structured league, both from an organisational and social media perspective.

Please tell us about the format of the league.

The tournament spans seven weeks. Each team plays 1 best-of-one (BO1) match per week against a different team.
At the end of the split, the top 4 go to a short playoff bracket for placement.

Which channel will it be streamed to and which casting staff do you have?

http://Twitch.tv/uk_el (casters are not confirmed yet).

“It takes a split for new orgs to find their feet, by which time they’re often in relegations. If they’re relegated, then there’s nowhere for them to go until next split’s open qualifiers. This is where we believe the UKEL can really benefit the UK scene.”

Why is it important to have a division 2, do you feel?

Looking at previous UK league seasons, we tend to have the same top 4-6 organisations in each split which are then accompanied by a couple of newcomers (similar to ourselves at Darkspawn last split).
Naturally it takes a split for these new orgs to find their feet, by which time they’re often in relegations. If they end up being relegated, then there’s nowhere for them to go until next split’s open qualifiers come around. This is where we believe the UKEL can really benefit the UK scene as it gives both players and organisations somewhere to compete and gain experience outside of the UKLC.
I believe the league will create stability for the scene and encourage more talented players and organisations to get involved, without fear of being left high and dry after one poor split.

Is there a prize pool? Do you have any sponsors on board?

There’s no cash prize pool, but there will be peripheral sets provided by MSI for 1st-3rd and an extra high-end set for split MVP.


What are your general thoughts on the UK League of Legends esports scene and how it’s changed over the years?

The scene has improved massively in terms of its professionalism over the last few years. We still have our moments of ‘UK banter’ but generally it’s much more friendly and light-hearted than it was a few years back.
I think the UKLC has helped promote the UK scene to a new audience and we’re going to see a period of large growth over the next few years. I hope the UKEL can be a part of that too and encourage the next generation of players to get involved in UK esports!

We’re excited by the reception the league has received and are looking forward to getting started on Monday July 29th at 6pm.