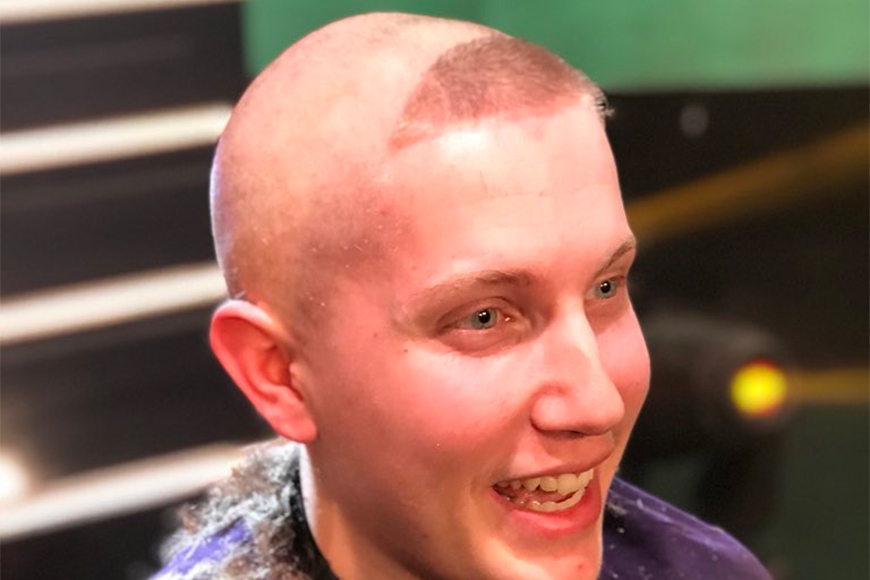 It’s been far too long since we published a Memes of the Month roundup and some more lighthearted content, so we’re changing that right now with a collection of UK esports/League of Legends silliness from the past month or two.

epic.LAN MD Jon Winkle had a bad book ready for the name of anyone who messes about at epic 24 (we wrote this before the event actually happened). Who knows who ended up on the list?! Please DM us immediately.

My #epic24 shitlist is ready.

Right. Whoever did this is first on my list.#epic24 pic.twitter.com/J4QXJQsvPX

All the best players…

Charlie Tizard from GAME/UK Masters made a brilliant sign for the UK Dota 2 Major last month.
Turns out one of the Dota 2 pros has played in a UK LAN before, and seemed very pleased with Charlie’s sign. Good work sir.

What with @TeamLiquid bringing @LiquidMinD_ctrL back to the UK for #eslonebirmingham, I figured I’d throw together a sign to welcome him back. pic.twitter.com/Rluo7adFC8

The quadrilogy is complete. pic.twitter.com/yY7HkJ6axs

A Bart from the past

UK League player Bartiono is back and ready for Forge of Champions. Here’s one of his old memes to celebrate.

It might also be just in time to use a great classic meme pic.twitter.com/o7BnDsoHrY

Not a meme as such, but a special mention must be made to LVP’s new UK Twitter account. They’ve been so active and positive, bless them. We wonder how long they can keep it up before the UK scene negativity and banter seeps into their soul and they start flaming the world.
In the meantime, they actually used the phrase ‘prepare yer knickers’ in a tweet from their official account. Good lord.

When Kieran got carried

One from myself here. Just wanted to point out that exceL Esports MD Kieran Holmes-Darby is a bad League of Legends player but was lucky enough to get carried at the Clash event in London.
I’m not bitter that my team lost both their games and I absolutely suck as Warwick jungle. Not bitter at all.

Ah, the off-season, how we’ve missed you

Not really. Not at all. Can you hurry up and be over with please. I’m sick of being DMed by every UK org under the sun looking to get into League of Legends, asking me which players are available and what their approach should be.
I’m a Silver League of Legends player, people, don’t ask me for advice!

The off-season is a wild ride filled with “what if?’s”. It’s enough to drive a man insane… pic.twitter.com/nj7f0i7782

So Barrage acquired Raise Your Governors, and it looks like the logos line up nice and… er, symmetrically.

I also discovered the @Barrage cannons line up with the RYG arms… pic.twitter.com/C4xC8HRPug

Someone teach Raven how to say Shaman already

Please. This has been going on for years now.

He might be on the other side of the pond nowadays but he’s still producing the memes.
Good on you Ben, er, I mean BF Sword.

This is not a dead meme

Enclave Gaming, this is not an old meme, stop trying to hide from your destiny and embrace the fact you like to reward your team with Twix bars.

When they bring up the old you: pic.twitter.com/PNsFijXvXM

There’s a fine line between bravery and stupidity

As the saying goes. And though this is not League of Legends esports, a special shoutout to Roma Zimme for winning Gfinity FIFA Elite Series and keeping his word – that he’d get a haircut like old Ronaldo if he won.

LMAO he said he’d get the R9 haircut if he won @Gfinity! @Zimmeghj LEGEND! ??? pic.twitter.com/mTSeLSvCO9

Hey @Ronaldo what do you think of the haircut? ? pic.twitter.com/ljoH6AWKMY

It’s not esports, but will affect a lot of esports brands and businesses. If you’ve had to deal with some of the painful GDPR changes over the past month, then you will probably relate to this meme. Thank God it’s over.

That’s it for this month. I hope you enjoyed this weirdness, let me know if you’d like more of this every month.