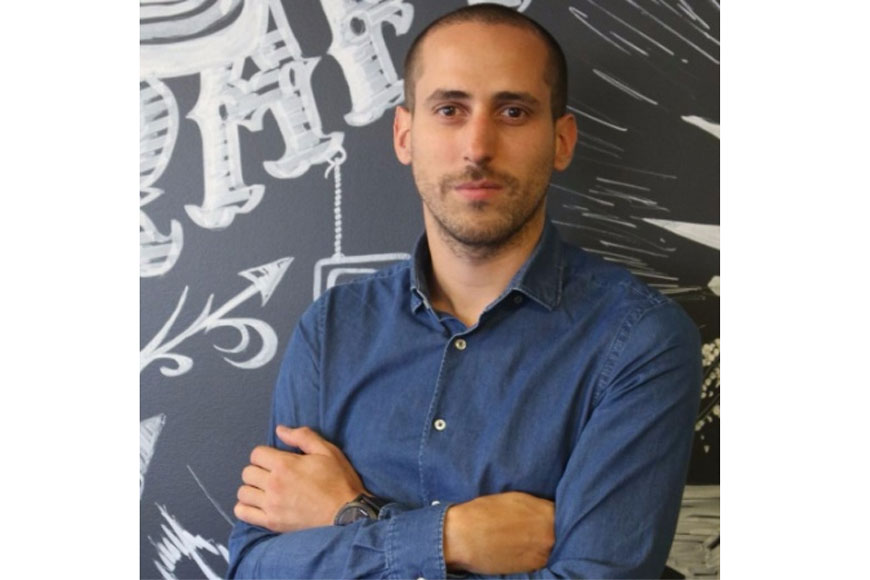 You have the RB6 Premiership and Go4 cups in the UK. What are your grassroots plans? Will we see other national tournaments like the Premiership around the world?

We are hoping to develop many grassroots [tournaments] across many different countries. We will be using our partnership with ESL to make a number of different Go4RS cups and advance into different national premierships with ESL.
We want them to be great ways to allow players the chance to improve and journey into the bigger competitive leagues. And with the game’s growing popularity, we feel this is perfect timing to encourage younger players to compete in lower leagues and make even more teams.

With the recent announcement of the new RB6 competitive esport format for year 3, how do you plan on continuing the growth of the console esport?

We want to continue local support for our console players and we will continue to enhance the ways they can play.
We are still supporting Xbox and PS4 Go4 R6 cups and they have the Premiership at the moment, then the bigger console tournaments we have with our partnership with ESL.
Consoles are a huge part of our player base and we want to continue to support them by making strong console tournaments.

“At the moment, we have big prize pools for higher level PC play. We will continue to speak to the different teams within Ubisoft to see what we can do to reward the growth of the game and its competitors.”

Do you know if there are any plans to bring any Premiership tournaments to PC?

PC currently has a number of different ways to progress as a team. They have numerous Go4 RS cups and they have different minors, Dreamhack, the ESL Pro league, and then the majors at the Invitational and the one at Paris in the summer.
We will always look at more ways to support our smaller PC communities and ways to help improve their journey – and we will continue to do that with ESL.

Just over a year ago, Ubisoft decided to remove the ESL Pro League from the console format. Do you plan on bringing them back to console players whilst your esport expands and grows?

We decided to stop the Pro League on console as we wanted to make the PC and console two different ways to compete. The Pro League is the main way for players to showcase their skill at the highest level as the mouse and keyboard show us the strengths of the PC community.
We wanted more people to come to the PC Pro League and compete at the highest level and that’s what we got. We recently had the CLG roster transition onto PC and are here at the PC version of the invitational, whilst ENCE Unno came from console as well. This shows how competitive the PC tournaments can be and these switches are great feats for players.

“Consoles are a huge part of our player base and we want to continue to support them by making strong console tournaments.”

With you making DreamHack tournaments a big part of RB6 competition and your new major format, do you plan on making a Valve-like system where different companies can come together to host different majors around the world?

We want to continue our partnership with ESL to promote our majors and for them to be an active part of our tournament activities.
We think DreamHack is a good choice to do global shows now as they host different events across the world. We believe that will keep our audiences and players engaged, whilst creating new platforms for more people to get involved.
By keeping our partnerships with DreamHack and ESL, we think this is the best way to grow Siege.

Siege is a $1million dollar esport now and enjoyed great growth in 2017. In the future, how do you expect the growth of Siege will affect the prize pool?

At the moment, we have big prize pools for higher level PC play. The majors will have the biggest prize pools, as we can see with the Invitational now being a $500,000 tournament to finish the year.
As the year goes by we will continue to speak to the different teams within Ubisoft to see what we can do to reward the growth of the game and its competitors.

Check out more of Esports News UK’s coverage of the Invitational from Montreal here, and our previous interview with Francois from Gamescom 2017 here