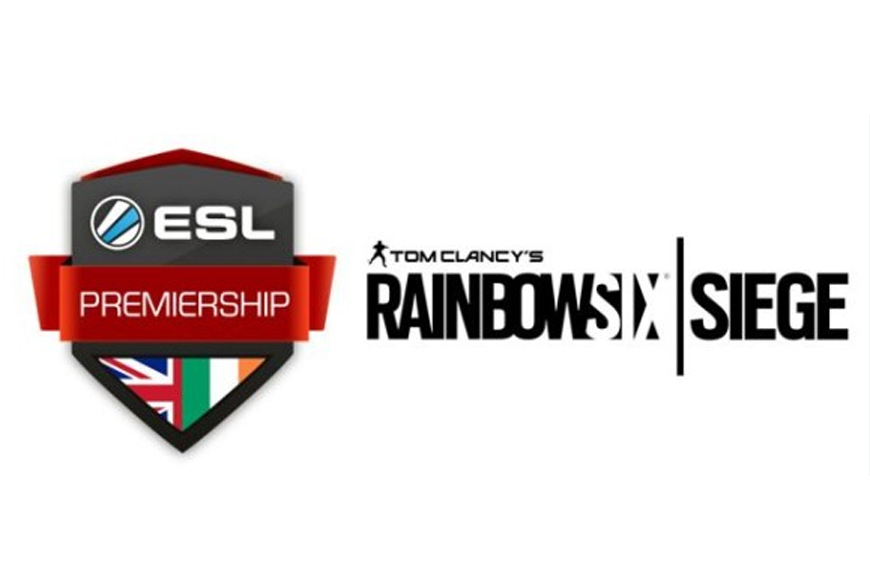 ESL and Ubisoft today revealed the scheduling for the first-ever Tom Clancy’s Rainbow Six ESL Premiership season.
It gets underway with an open online qualifier on Saturday December 16th on Xbox One.
The top four teams from the Go4UK cup finals, taking place on December 9th, will automatically qualify for the Tom Clancy’s Rainbow Six ESL Premiership group stage.
The other four places will be decided through an open online one-day qualifier taking place on Saturday December 16th and entered via this link. The qualifier will be played through the ESL app on Xbox One and there are no limits to the number of teams that can be entered.
The Rainbow Six ESL Premiership proper kicks off on January 14th 2018, with the eight qualifying teams split into two groups with matches streamed every Sunday.
The finals will be held on March 10th and 11th, with teams competing for their share of £10,500 prize pool.

“We are super excited to add Tom Clancy’s Rainbow Six to the ESL Premiership banner. For the growth of esports, it is important we build an ecosystem in which grassroots competition can thrive.”
James Dean, ESL UK

All participants who compete in the open qualifier will receive a free Weekly Gold Cup participation charm from ESL. Players can redeem it here, choosing the Xbox One platform.
“We are super excited to add Tom Clancy’s Rainbow Six to the ESL Premiership banner,” commented ESL UK MD James Dean.
“For the growth of esports, it is important we build an ecosystem in which grassroots competition can thrive.
“By creating a national league for Tom Clancy’s Rainbow Six with an open qualifier, more esports fans have the opportunity to engage, play and watch esports, which can only be a good thing for the industry.”
Mark Slaughter, UK marketing director at Ubisoft, added: “It’s an honour to bring Tom Clancy’s Rainbow Six Siege on Xbox One to the ESL Premiership.
“We’ve seen some fantastic participation from UK console players for the Go4UK Cups and this is really only the start of our exciting UK esports plans. We look forward to sharing more with our fans and players in 2018.”
Following the success of the Go4UK cups throughout 2017, ESL and Ubisoft announced the addition of Tom Clancy’s Rainbow Six to the ESL Premiership programme at EGX back in September, sitting alongside the official UK national leagues for CSGO, League of Legends and Hearthstone.
For more info visit the ESL Rainbow Six Twitter and Facebook pages, or the Rainbow Six Siege website.