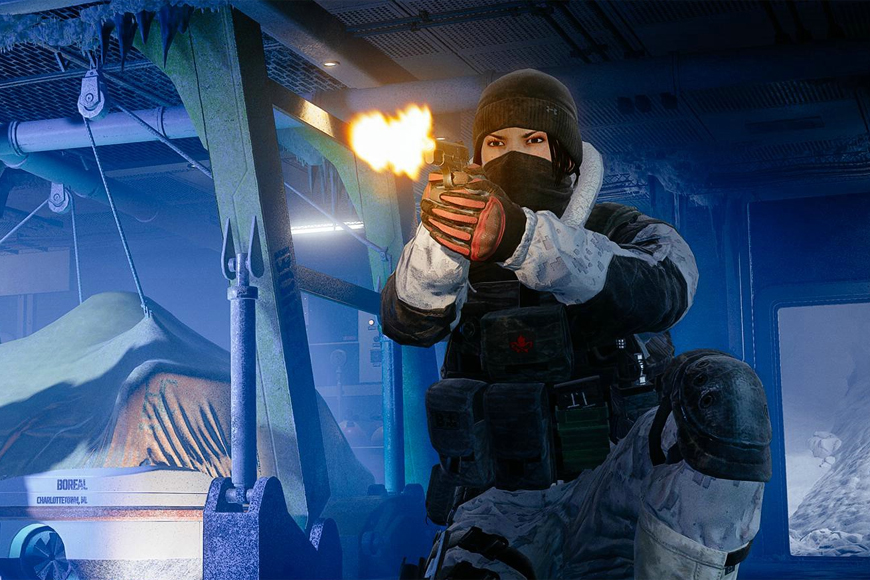 Ubisoft and ESL have partnered to run three months of Tom Clancy’s Rainbow Six Siege Go4 cups in the UK.
The weekly grassroots esports tournaments will take place from August 15th to November 28th and will be open to UK players on Xbox One and PS4.
They will feature weekly prizes of £100 per platform, with a prize pool of £1,000 per platform every four weeks for the Go4 Finals.
Check-in for each competition will begin every Tuesday at 6.30pm, with the action running from 7pm til 10.30pm.
Rainbow Six Siege already has an esports scene on PC through its pro-league and Invitational tournaments, including the APAC Pro League, the finals of which will get underway in Brazil this November.
Another Rainbow Six Siege tournament – the Season 2 finals – will take place at Gamescom in Germany at the end of this month at the ESL Arena. Don’t miss Esports News UK’s live coverage of the event.
And Montreal will host the next Six Invitational in February 2018, bringing this year’s overall Siege prize pool to $1.25m.
For more information on the Go4 Cups and to sign up, visit the ESL Go4 Cup website