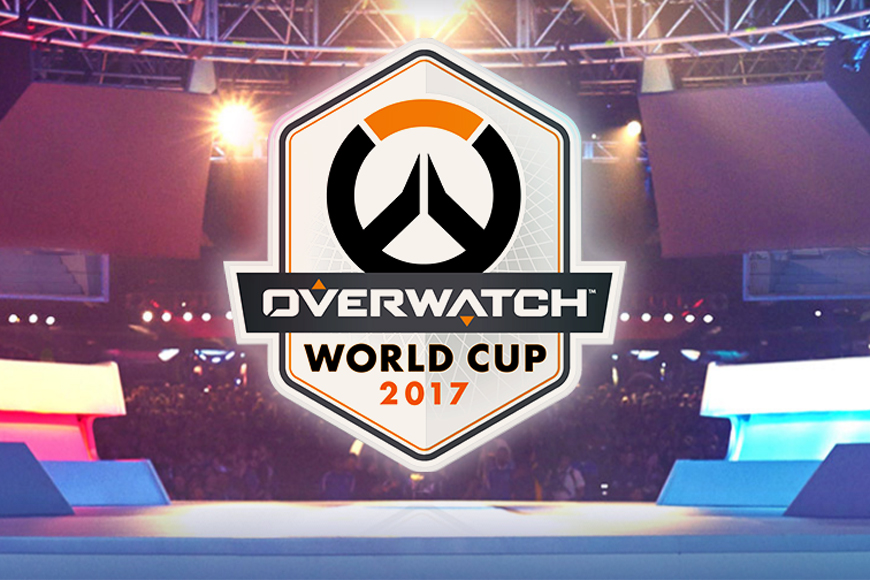 After going undefeated in the Overwatch World Cup 2017 Group Stages, The United Kingdom crashed out of the tournament in a heartbreaking 3-0 loss to Sweden on Friday.
After prospering hopes and hype from the likes of ESPN earlier in the week, The UK was defeated in a true display of skill by Sweden across Oasis, Numbani and Volksaya Industries maps.
The UK put up a strong fight on the first two maps with equal trading and some solid pushes.

“The UK did show some positive signs of life. They played their best at winning points on Oasis with great point holds and retakes.”

Unfortunately, the Swedish defence was remarkable across all three maps. Their key DPS roles from Tviq and Chipshajen were great in assassinating the supports played by Boombox and Realzx, which affected the UK’s chances severely.
But the UK did show some positive signs of life. They played their best at winning points on Oasis with great point holds and retakes. The ye olde classic of Kruise and MickeyA Tracer and Genji dive did play into many of the UK’s teamfight success.
Sadly, it wasn’t as powerful as it was back in qualifiers.
However, all is not so doom and gloom. Overwatch’s new spectator client notably made viewing the games much easier, with their team-branded skin and ability colours.
South Korea ended up winning the Overwatch World Cup for the second year in a row.

Oh well. Off home with me then lol.

To be fair it’s a quarterfinal in an international competition. England normally has problems there ??
— Stylosa (@unitlostgaming) November 3, 2017