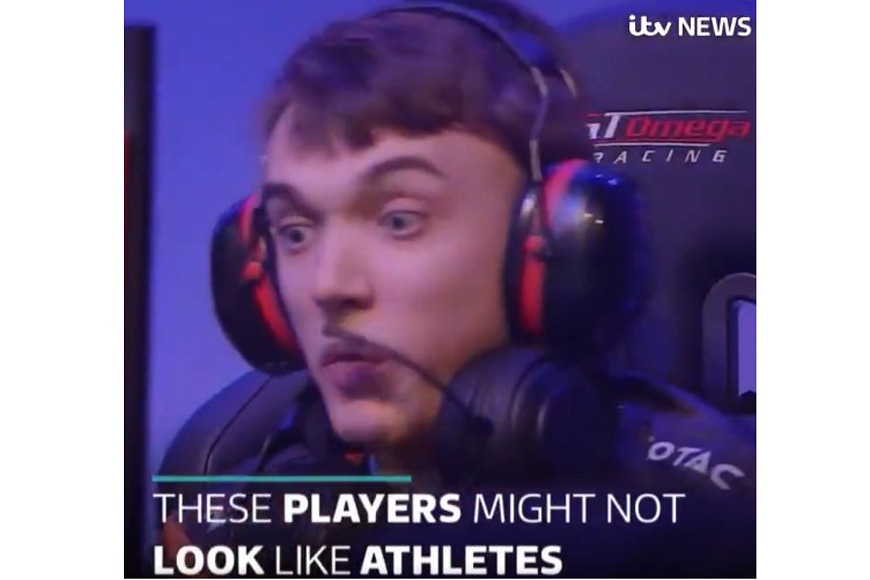 The lack of ‘Memes of the Month’ content on Esports News UK has been downright appalling this year, so here’s a bunch of random crap to quell your appetite (for now).

Let’s get started with something from seasoned UK scene memer Tridd, based on everyone’s former doctor-turned-caster, Medic.

Draggles me back down to Earth

Some stellar Photoshop wizardry from the former UK meme master:

Speaking of that time before the Ardent Censor nerf…

UK ADC Joekerism pulled this one out of the bag:

The Gross Gore random rant of the month

No words necessary for the UK League of Legends streamer/YouTuber.

Getting pretty sick of these type of people. pic.twitter.com/9sZE9qJqzA

What pro casters do in their spare time

Little-known @TheyCallMePansy fact: When not KILLING it on the #EliteSeries #CSGO caster desk – Lauren dabbles in aircraft marshalling ?✈️ pic.twitter.com/eRdqmdUOM6

Obviously as tournament manager I’m doing *all* of the important things. Like immortalising this – @FrozenDawnLoL @Dezachu #i61 pic.twitter.com/W26xS0yWkQ

Not a meme but how can you not publish this?

Retweet and appreciate my aesthetic pic.twitter.com/AW8qPqlmdy

When you’re ill in bed and have nothing better to do… (just for fun, no flame intended!) pic.twitter.com/tli5Q7maac

Not sure what this is or why it exists

But it looks like it’ll fit in nicely here.

Congratulations @Barrage_Tay for winning Mum of the Esports Year Award. Truly inspiring with your efforts, and your recovery from surgery <3 pic.twitter.com/33IQe5QZom

Congrats to my boy @Barrage_Tay! Can’t believe how brave he’s been, and how far he’s come. I cannot wait to see what else he has in store. pic.twitter.com/Hr1LL5VdHC

Memes of the month

This month goes to ITV for producing an odd video segment on esports and our favourite old school UK scene weirdo Peter “Ped” Goldingay for spotting it.

And Ayleex for this one:

@itvnews This is the ideal male body. You may not like it, but this is what peak performance looks like. pic.twitter.com/YnhhfmnrQ9

And this one. It’s dangerous to go alone:

That’s your lot for this month and a bit, hope you enjoyed it!