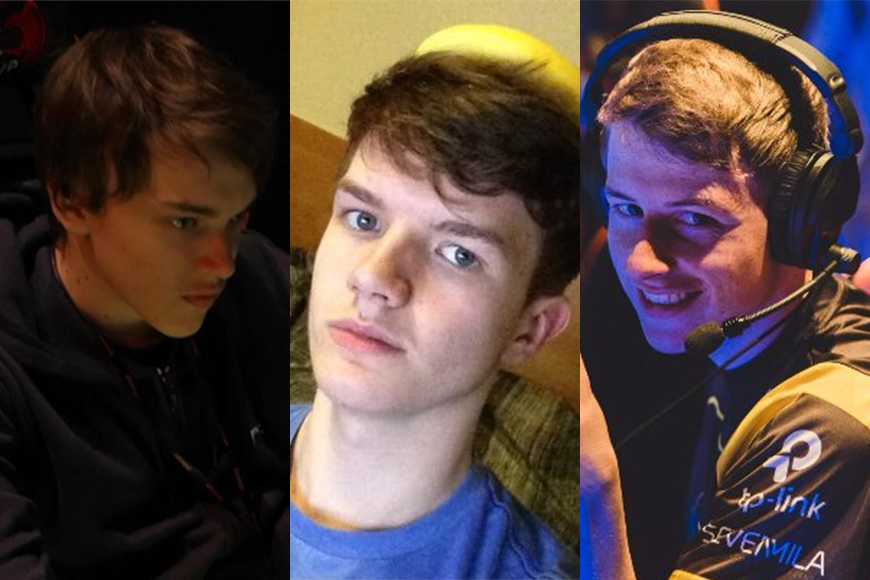 Several former UK League of Legends players – who have been in the Spanish scene this split – are open to offers.
Toaster (left), Phurion (centre) and Special (right) tweeted this week saying they’re open to offers and try-outs with other teams.
They’ve been playing in the LVP Superliga Orange Spanish league this year. Toaster has also played for Origen in the EU LCS in the past.

I decided to part ways with @KIYFeSports best of luck to them. Currently open to any tryouts! Retweets much appreciated. DM’s are open.

Though I am still contracted with BKN I am open to discuss offers, DM’s are open and retweets are appreciated ^^

As of today i am a free agent.
I am open to offers or try outs from every region!!
Retweets are appreciated ! ✊
DM’s are open!

With various League of Legends spring splits coming to an end, expect team rosters to change drastically over the coming months.

Mac from Mad Lions begins selling his trademark 'Guardian Lions' ties made in the UK
Chemtech drake could be removed from League of Legends: Riot to survey players before making a decis...
Riot Games CEO outlines business' future with 5-year plan, parent company Tencent to give staff opti...
Dom Sacco