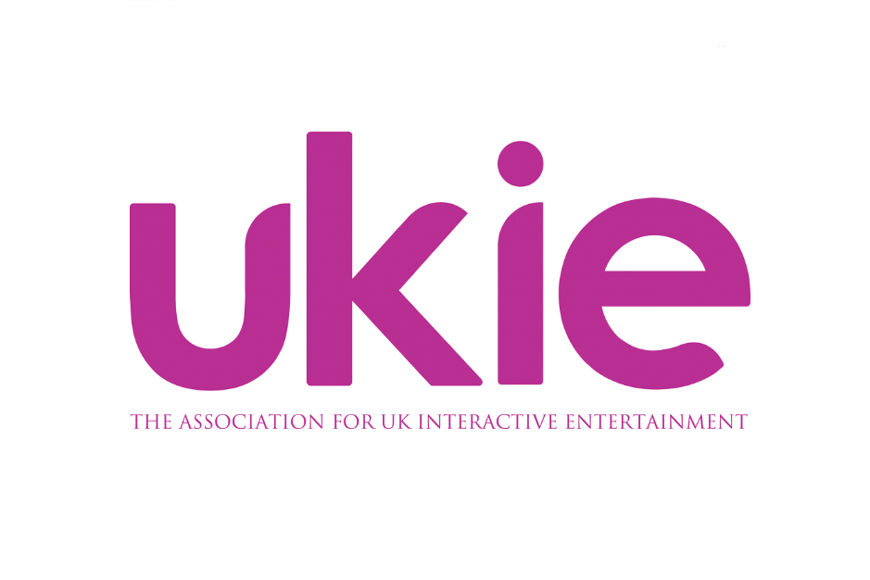 The UK esports sector contributed some £111.5m to UK GDP in 2019, according to new findings evaluating the potential growth of esports.

‘The Value of Esports in the UK’ report, undertaken by Olsberg SPI with Nordicity and commissioned by UK games industry body Ukie, also states that the UK esports sector has grown at an annual average rate of 8.5% between 2016 and 2019.

It claims that the UK esports sector represents just under 8% of the global market.

GDP represents the total market value of all goods and services produced by a country. In 2019, the UK’s GDP stood at some £2.21 trillion.

The new report assesses the economic impact of UK esports and provides an overview of the sector and its impact on regional economies.

It also claims that UK esports ‘supported over 1,200 jobs in 2019’. It seems as if this figure includes both paid and voluntary roles – Esports News UK has reached out to Ukie to confirm this and asked for a full link to the report.

Another highlight from the report is that a major global esports event could apparently generate 238 full-time equivalents (FTEs) of employment and £12m in GVA for the UK economy.

Ukie CEO Dr Jo Twist OBE said: “Esports is global sector at the intersection of technology, creativity, broadcast and entertainment – all areas of real national strength for the UK. This report shows us that the UK has a strong and growing esports industry, but that there is more to do to capture the full potential of this exciting, high-growth sector.”

Leon Forde, MD of Olsberg SPI, commented: “The report underlines the scale and breadth of this highly innovative sector in the UK, with really strong future potential.”

Dustin Chodorowicz, partner at Nordicity, added: “This first-ever look into the economic impact of the esports sector in the UK shows that it generates employment and GVA not only at esports companies, but also at streaming platforms and games publishers, and within the tourism and hospitality sector.”

Ukie has made 8 recommendations for the sector’s future growth, which we’ve listed in full below:

Partnership between Government and industry is core to growing any sector. Ukie recommends that some form of regular engagement is established between the industry and DCMS to advise on growth.

The GREAT campaign promotes the best of British. Ukie believes that if the Government is serious about making esports an area of national strength then it should establish an ‘EsportsIsGREAT’ strand of the GREAT campaign.

Esports draws on expertise from many DCMS sectors, from traditional sports to broadcast media.

Ukie recommends that the Government work with the industry to support the export of esports products, such as content for linear broadcast, that builds on the best of British talent and looks at ways to incentivise more esports production and activity in the UK.

The Government has taken a strong first step by funding the Weavr Consortium, an esports demonstrator, as part of the ‘Industrial Strategy’s Audience of the Future’ challenge.

Ukie believes that esports can serve as a test bed for technology with applications across other sectors, and recommends the Government back this with a small and focused Esports Technology Challenge Fund.

The UK has already played host to large esports events such as ESL One Birmingham and the FACEIT Major, but Ukie believes more could be done.

Ukie recommends that the Government work with industry to offer attractive packages to tournament organisers to bring their events, as well as the fans and associated economic benefits, to the UK.

The esports audience is young and highly engaged. As the Government looks to get crucial messages to this group, it should work with esports businesses to buy advertising space and run campaigns.

The immigration system is not always clear as to how esports players and talent should apply for entry and visas.

Ukie does not advocate for any wholesale changes to our immigration system, but rather the development and issuance of clear guidance in partnership with industry.

The UK must maintain a stable regulatory environment for businesses. As the UK forges its new place in the world, outside of the EU, we must ensure we are attractive to businesses and investors.

Ongoing and clear engagement from the Government with the video games and esports industry will be crucial here.