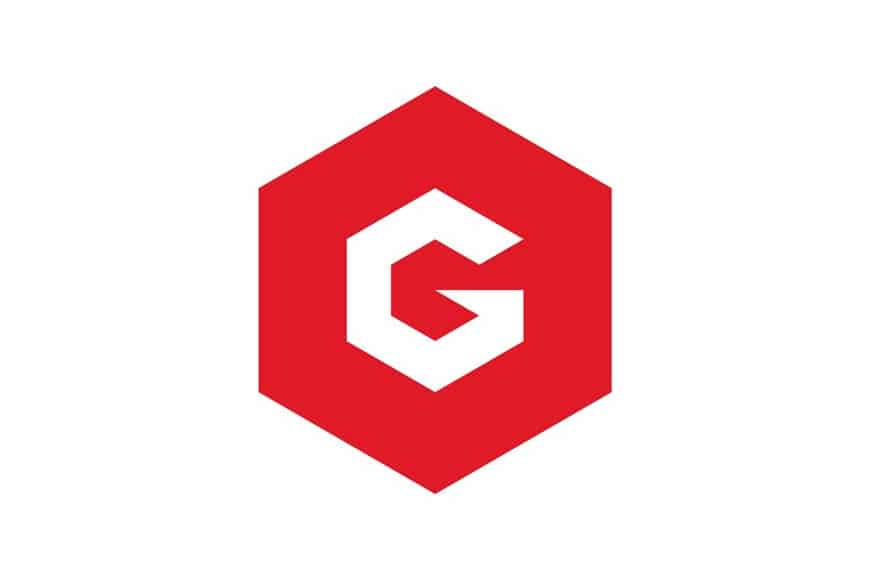 UK-based esports tournament and services provider Gfinity is open to receiving offers to buy the company.

The news comes as Gfinity provides an update on its progress in its financial year ending June 30th 2020 and how it’s targeting profitability by the end of the Q1 2021 calendar year.

Gfinity said in an update: “While the board believes that the company can continue on its current pathway towards profitability, it believes, at this point in time, that it is important to all its stakeholders to ensure that it
has explored all strategic options to capitalise on the potential market opportunity and to deliver shareholder value, including options for making acquisitions, forming partnerships, separating the activities of the group or a potential sale of the company.

“The board has concluded that such a review would benefit from taking advantage of the dispensations available from certain provisions of the City Code on Takeover & Mergers in commencing a formal sales process and has appointed finnCap Limited as its financial adviser with regard to this process.”

Gfinity said it’s ‘well-positioned to drive significant future revenue growth’ across its core areas, which include its digital media arm and websites such as gfinityesports.com, realsport101.com and stealthoptional.com, its joint ventures and partnerships including celebrity gaming entertainment shows with BT Sport, and working with brands for events like the F1 Esports Virtual Grand Prix series and more.

You can see more Gfinity activities and developments here.

“The board of Gfinity remains highly confident in the prospects and position of the company, especially as market dynamics are rapidly, and permanently, changing in favour of the group’s offering,” Gfinity said.