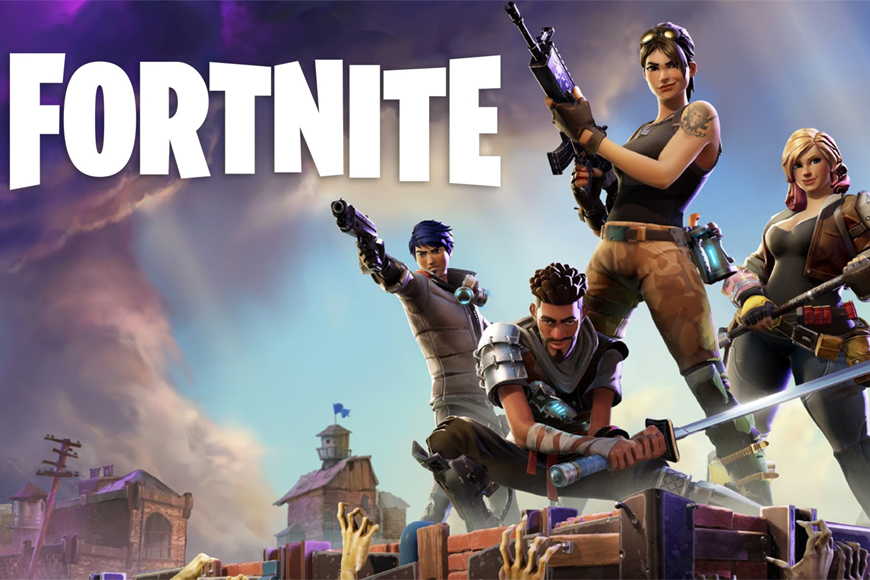 The next Insomnia Gaming Festival will host a Battle Royale Zone again, this time promising a large Fortnite tournament.
100 Fortnite fans will be able to play each other at once and have the chance to win ‘prizes with values of up to £1,000’.
Organisers told Esports News UK that prizes from previous years have included PC peripherals, headsets, vouchers and gift cards.
The event aims to cater to all abilities, promising to host ‘seasoned pros’ as well as novices.
Insomnia65 (aka i65)’s Battle Royale Zone will also include other game tournaments – with prizes – such as Overwatch, FIFA, Rocket League, Rainbow Six Siege and others.
The Battle Royale Zone seemed like a popular area at Insomnia64, so it makes sense for organisers to bring it back for the summer showing.

“We think the particular highlight of this year’s event will be the addition of Fortnite in our Battle Royale Zone and we predict that it will bring even more people to the festival.”
Phil Crawford, Player1 Events

Other areas at Insomnia will include the Retro Zone, Cosplay Zone and the Meet & Greet section, as well as the usual BYOC (Bring Your Own Computer) hall and more.
Phil Crawford, who handles marketing at Player1 Events (which helps organise Insomnia), said: “[The next] Insomnia is the most highly anticipated one yet and we can’t wait to see both old and new faces at the festival.
“The different themed zones and activities welcome all ages and abilities, so everyone can experience what the gaming world is truly about. We think the particular highlight of this year’s event will be the addition of Fortnite in our Battle Royale Zone and we predict that it will bring even more people to the festival.”
Insomnia65 will take place at the Birmingham NEC from August 23rd to 26th.
Tickets are on sale at https://insomnia.seetickets.com/tour/insomnia

man, if you’d told me that the competitive scene of fortnite would be a thing a couple of years ago I would not have believed you.
now tickets are up for sale at an event in birmingham…