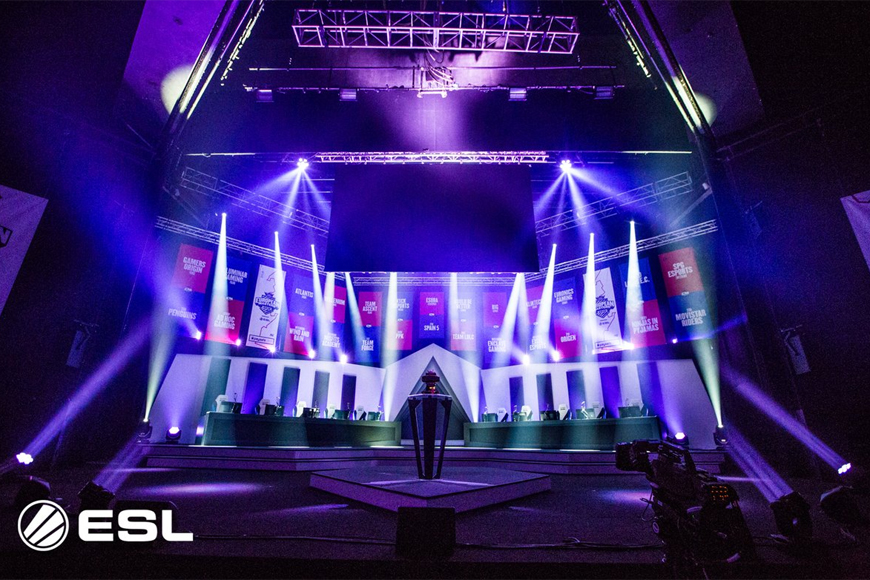 Great news for League of Legends fans in the UK: The Leicester Haymarket Theatre will host the season three finals of the European Masters.
This venue played host to the very first EU Masters which took place this time last year and was won by Origen. The Season 2 EU Masters finals took place in Katowice – now the tournament is coming home to the UK.

The latest live finals are returning to the Leicester Haymarket Theatre from April 27th to 28th, with ESL and Riot Games teaming up to put on the event once again. Four teams will do battle in the finals.

Overall, the EU Masters will see teams from 13 regions battle for supremacy and the lion’s share of €150,000. Riot says the European competition will determine which region is home to ‘the strongest up and coming League of Legends players’.
It kicks off with the first set of play-ins streamed at Twitch.tv/riotgames on April 8th at 6pm CEST. These play-ins will see seven teams from Spain, France, the UK, Germany, Balkans, Nordics and Poland battle it out to be one of the three teams to qualify for the group stage alongside the thirteen champions representing their region.

The eight top teams from the group stage will reach the knockout stage, which runs from April 20th-21st, with the four strongest regional teams progressing to the live finals.

Regional leagues across Europe are well underway to determine which teams will compete in the play-ins and which will go straight to the group stage of the exciting tournament.

In the UK, Diabolus Esports have already secured a spot in the EU Masters and the other UK spot will be decided this weekend in the UKLC playoffs.

The regional leagues sending their teams to the European Masters include the UKLC and the Premier Tour (Germany, Austria, Switzerland), which already has BIG, who will be heading straight to the group stage, while SK Gaming Prime head into the play-in stage.

In Spain, SuperLiga Orange has seen previous EU Masters champions MAD Lions cement their spot in the competition, with their second team to be confirmed on March 31st.

What’s the Leicester Haymarket Theatre like as an esports venue? We took a behind-the-scenes tour at the first EU Masters

Regions and teams competing in the EU Masters (in progress)