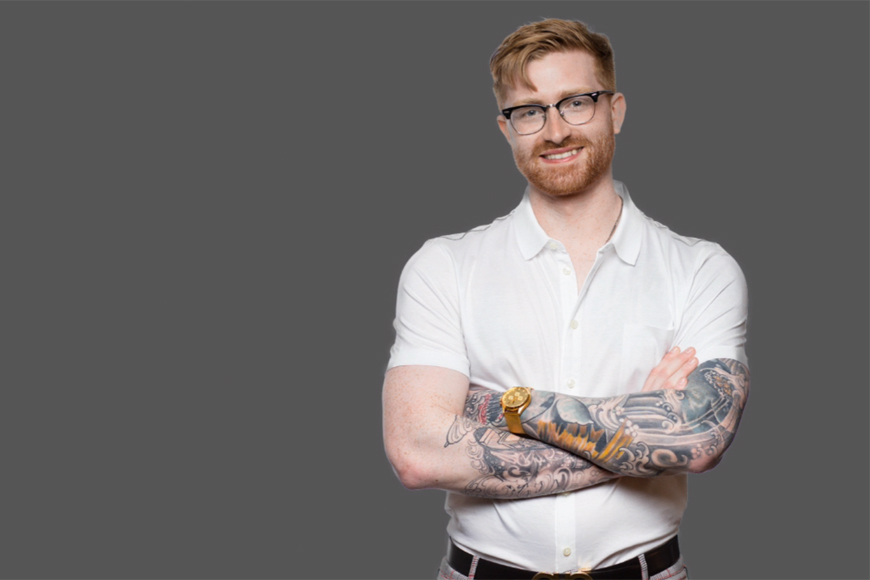 Old School RuneScape streamer Adam “B0aty” Lyne has been chosen to represent the UK in the Gillette Gaming Alliance, a new initiative between the razor brand and Twitch.
The streamer, also known as MyNameIsB0aty, said he was extremely proud to be representing the UK.

Extremely proud to announce that we have been chosen to represent the UK in the @Gillette Gaming Alliance! https://t.co/aJ9fLB9Vf7
Let’s get this going! Lots to announce! #GilletteGamingAlliance #ad pic.twitter.com/UbzR11vFzW

The Gillette Gaming Alliance is a team of 11 Twitch streamers from different countries around the world, who have been selected to represent the brand and create content for viewers.
B0aty joins the likes of CourageJD from the US and Daigothebeast from Japan.
The full list of streamers in the alliance can be found here:

The new initiative starts this month and includes a ‘Bits for Blades’ promotion, which will see the streamers provider their fans with the chance to earn Twitch Bits: virtual items viewers can send in chat to support streamers financially.
Viewers can click a Gillette-branded banner, buy Gillette products through Amazon or another website to earn at least 250 Twitch Bits in return.
There will also be an ‘ultimate fan experience’ at TwitchCon Europe in Berlin from April 13th to 14th, with giveaways from Gillette, meet-and-greets with the streamers and other Twitch personalities and activities.

“Gillette is proud to take this next step with Twitch and align with the best streamers from around the world”
Jaweria Ali, Gillette

“With our history of partnering with the best in class in sports and entertainment around the world, and as an early non-endemic brand playing in the gaming and esports space, Gillette is proud to take this next step with Twitch and align with the best streamers from around the world,” said Jaweria Ali, global marketing director at Gillette.
Nathan Lindberg, senior director, global sponsorship at Twitch, added: “Through ‘Bits for Blades,’ Gillette is empowering fans to completely support their favorite streamers and be recognized for it by their peers.”
Gillette will be wanting to revitalise its brand after its very poorly-received ad received almost 1.5 million dislikes on YouTube earlier this year.