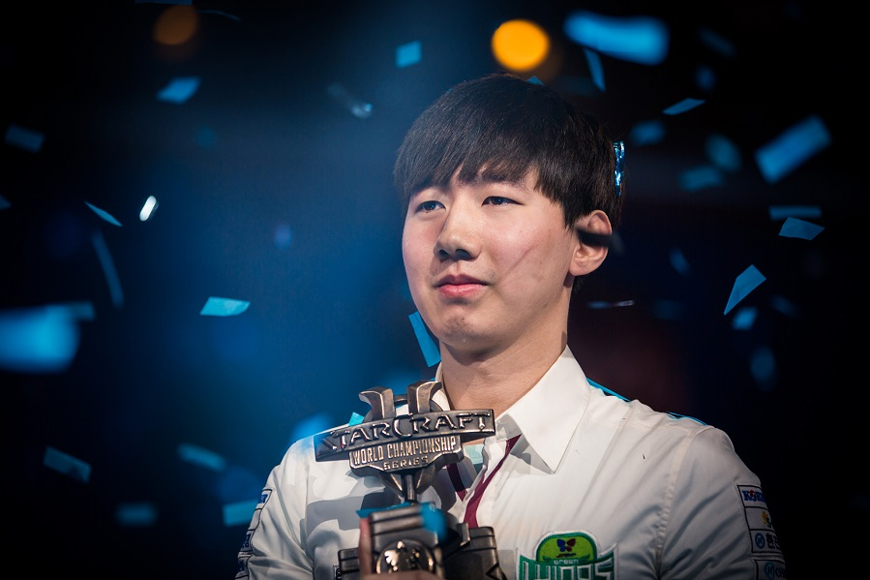 Sometimes here at Esports News UK we’ll cover some of the wider esports/games industry news beyond the UK scene.
Blizzcon is one of those events that generates a lot of buzz and with its array of announcements and tournaments, is of interest to many within esports and games culture.
Blizzcon 2017 was another hit annual event for Blizzard. It attracted more than 30,000 gamers over two days to the Anaheim Convention Center in California, for developer panels, competition, live entertainment and info on new game expansions.

As the dust settles on another Blizzcon, here’s a roundup of esports winners and announcements, courtesy of a Blizzard press release.

With two championship titles already under his belt in 2017, Rogue (pictured) arrived on the global stage at Blizzcon as a favorite to win the whole tournament. Once he got warmed up in the grand final against SoO, he showed the world he deserved the title of WCS Global Champion with a 4­–2 series win.

MVP Black take the Heroes of the Storm crown 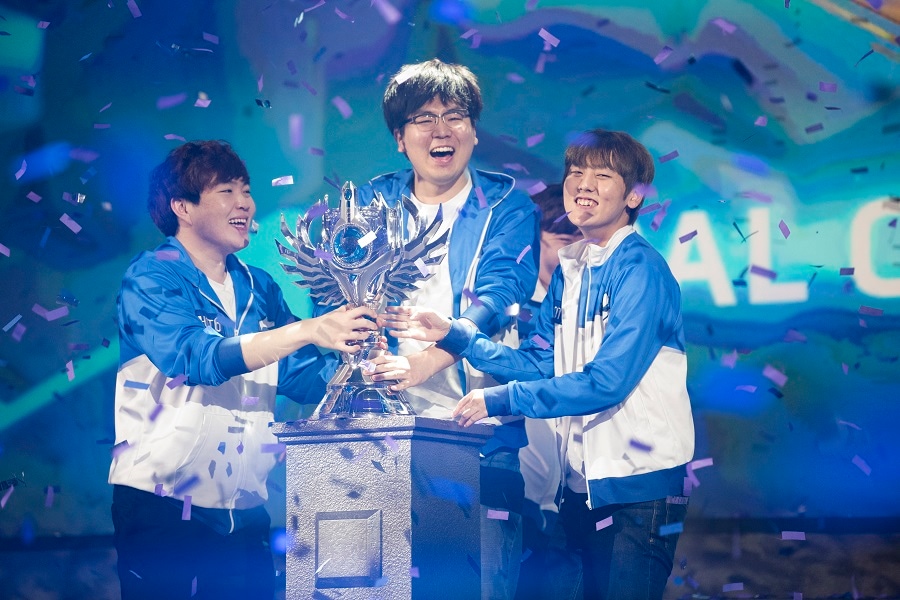 MVP Black and Fnatic met in the final match of the HGC Finals after both teams moved past the semis with 3–0 wins. When the dust settled, it was MVP Black standing tall over the Swedish powerhouse with a 3–1 victory after a barnburner of a finale.

MVP Black’s unwavering determination and dedication to their craft was enough to secure them their first trophy at BlizzCon. 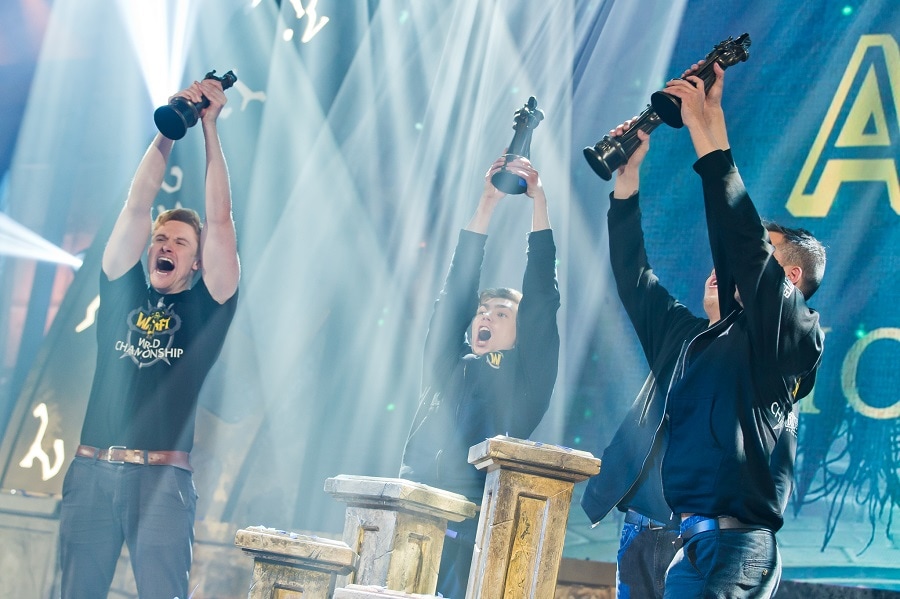 The European streak continued as ABC swept Panda Global in the most decisive championship match in the history of the WoW Arena Championship.

Working against a hostile crowd, ABC triumphed behind the Arcane Mage play of Alex “Alec” Sheldrick to bring the WoW Arena trophy to Europe for the fourth straight year. 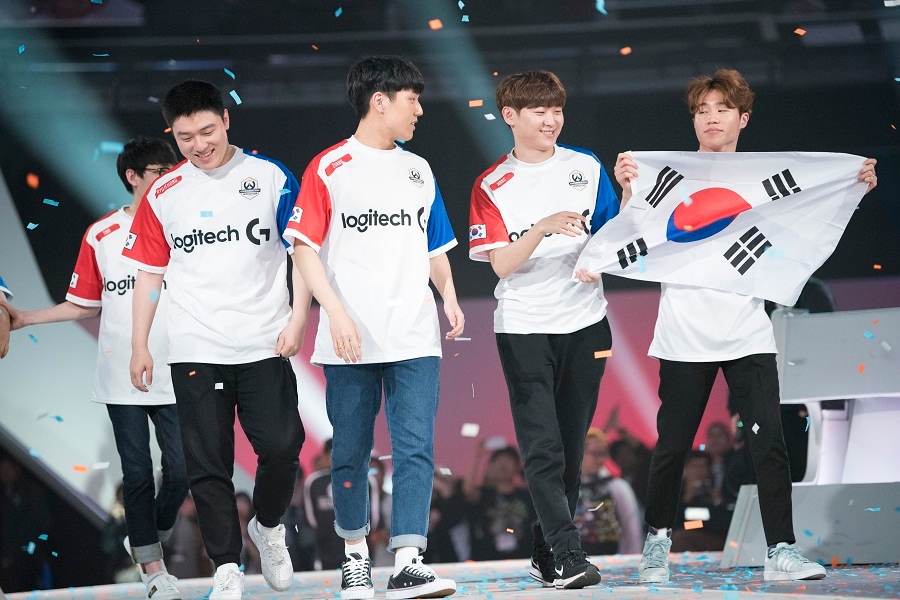 South Korea was always expected to be the favourites at Blizzcon – and runner-up Canada fought valiantly in taking a single map—but in the end the story finished as expected.

The UK, meanwhile, crashed out in the quarter finals to Sweden. 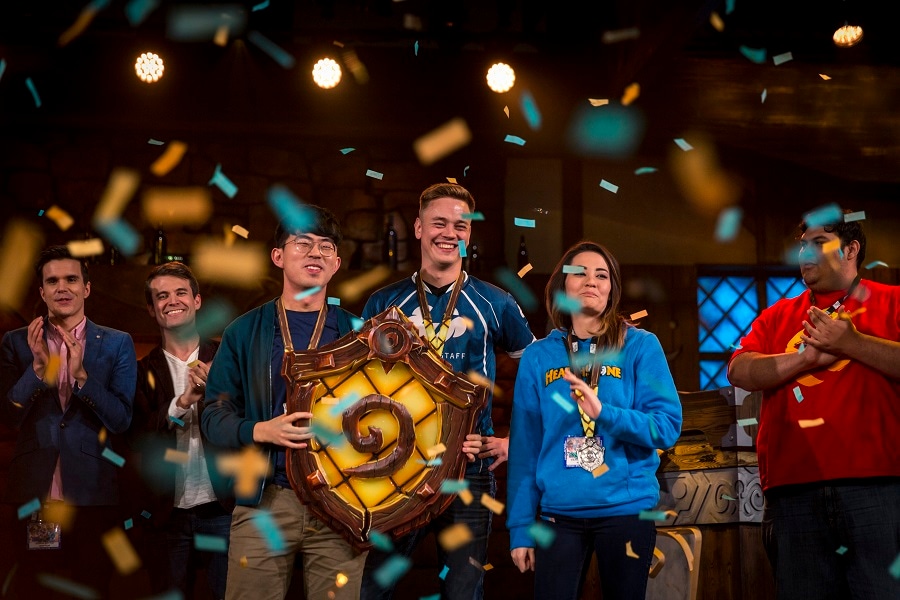 The best-of-11 finals saw the format of each game drawn from a sealed envelope, and players were individually eliminated from the stage until the Grifters claimed the trophy 6-5 over the Chillblade Crusaders. 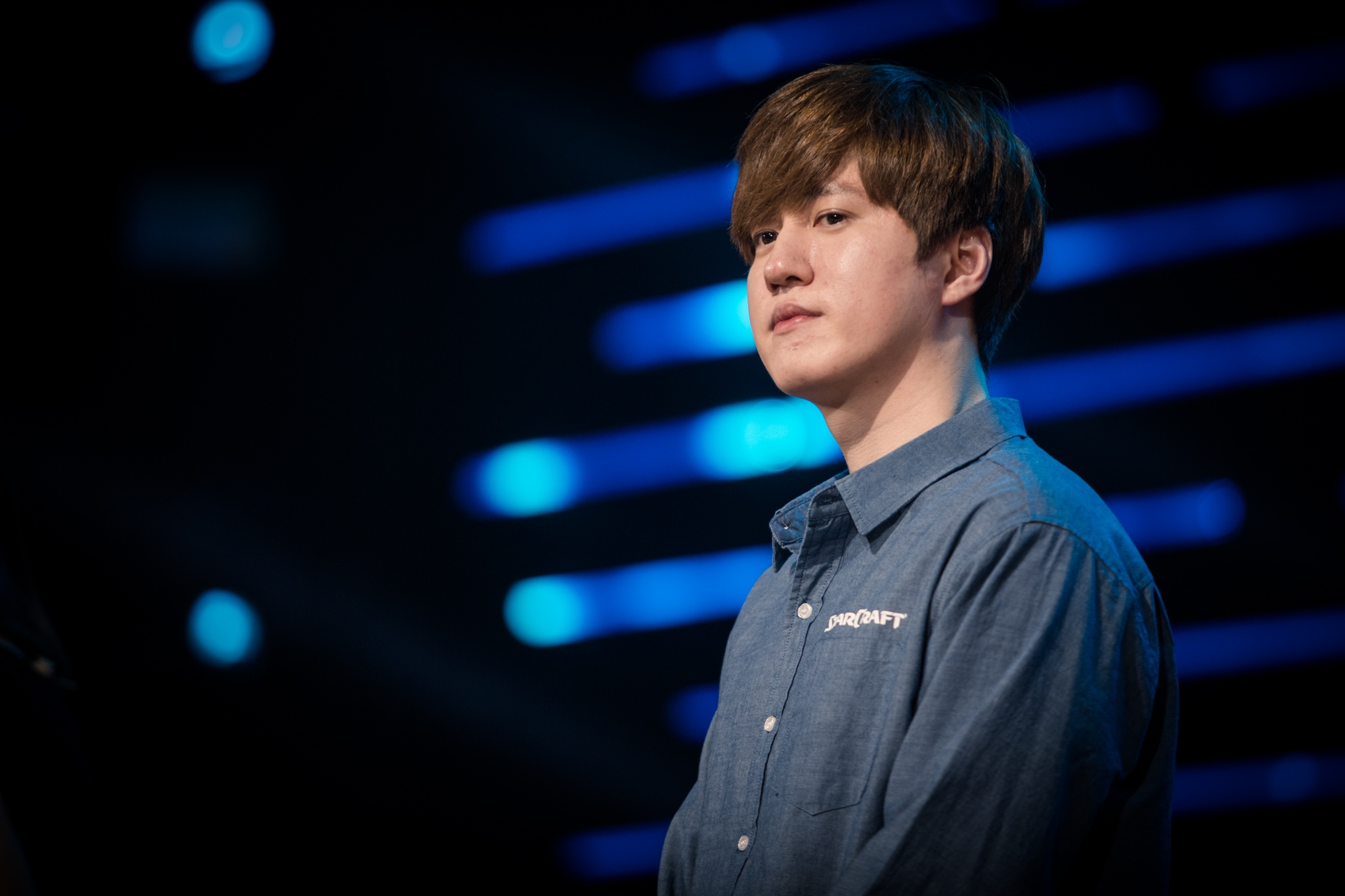 Although Lee “Jaedong” Jae Dong and Kim “Bisu” Taek Yong’s lengthy careers largely overlapped, they hardly ever played each other outside of team leagues.

That changed when the two StarCraft legends met in the Ultimate Title Fight, a best-of-five showmatch with $25,000 on the line. In the fifth and final game, Bisu seemed to get a read on Jaedong’s aggressive strategy, and managed to hold him off to take the series 3–2.

In addition to all the epic esports action, Blizzard made several major announcements for its games at the show, including:

Heroes of the Storm