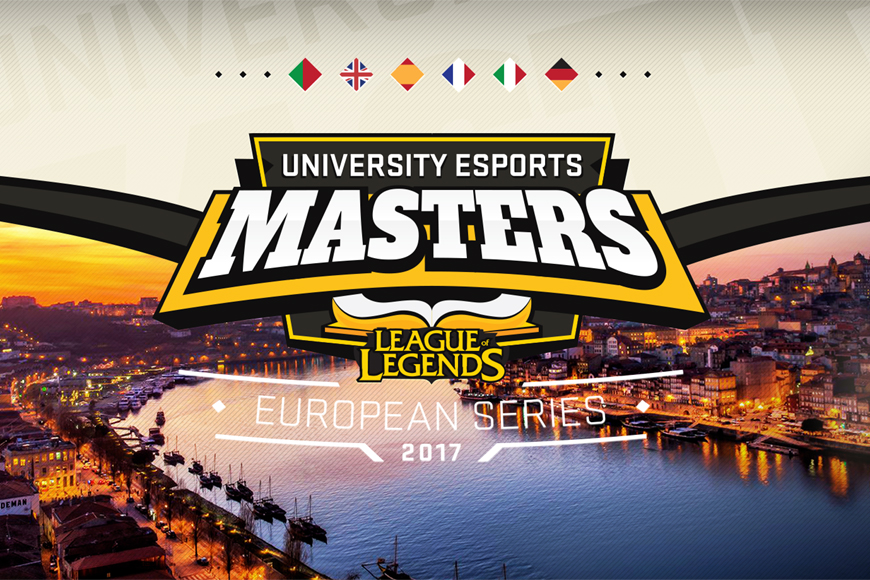 The University of Warwick will have another chance at success this weekend in a European League of Legends tournament for university teams.
The University Esports Masters: 2nd Edition is a collegiate tournament featuring six teams, each hailing as winners from their respective national leagues:

The last edition of the tournament involved more than 200 universities, 8,000 participating student players, 44,000 unique livestream viewers and 125,000 total livestream views.
The new edition of the tournament has two group stages​, from which the two top teams reach the finals.
Starting from this year, University Esports Masters signed a special partnership with Twitch​, in order to offer students exclusive content.
University Esports Masters said in a statement: “UEM and Twitch Student are working together to help students be better prepared for their future. We are trying very hard to not only say there is opportunity for students in this industry but to show it as well.
“We are part of the Twitch Student Programme, promoting diversity, inclusivity and Collaboration through e-sports in the academic community all across Europe.”
The schedule is as follows:
Group Stage
July 29th from 10am (CEST)
Final Stage
Group A Team 1 – Group B Team 2: July 30th 12am (CEST)
Group B Team 1 – Group A Team 2: July 30th 3pm (CEST)
Final match
July 30th 6pm (CEST)
The tournament will be broadcast live on the University Esports Masters Twitch channel.