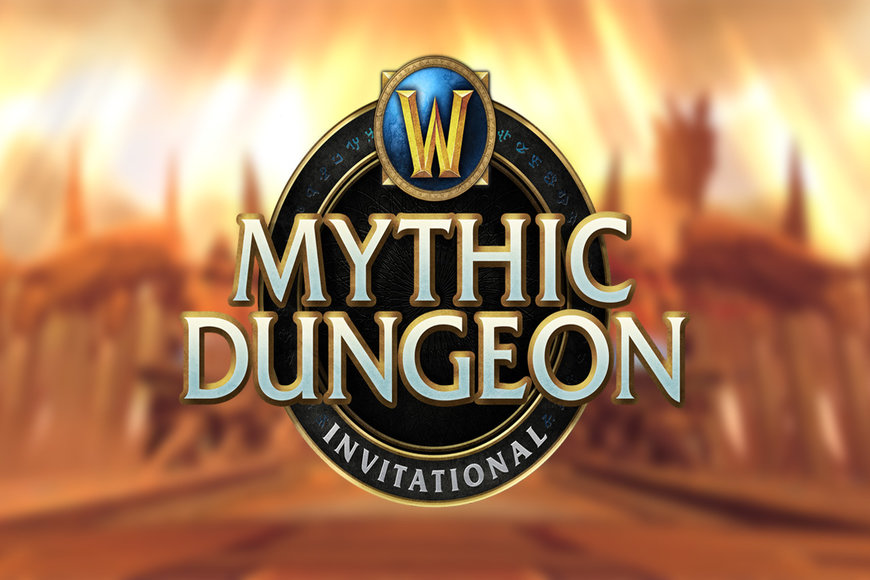 With a $100,00 prize and registration open to any five-man team, World of Warcraft PVE content might have a chance to shine.
Farming dungeons, one of the most tried, tested and nearly perfected aspects of WoW. Gathering with four other friends or trying your luck with four randoms, running dungeons is often considered a necessary evil in the eternal quest to gear up for raiding progress.
Blizzard might look to tap into the Mythic + dungeon timed aspect to create what they hope will be an exciting opportunity for WoW players to test their might and dungeon knowledge against players from all over the globe.
The Proving Grounds is where teams will begin their quest for greatness. During the period of July 25th – August 8th, teams will be tasked with raising their Mythic keystone to the highest possible level with Blizzard evaluating the teams 5 highest Keystone Level dungeons during that two week period.
No sign-ups are required, with any group of five players welcome to enter with players being asked to submit details of their completed Keystone Level with proof to the online form.
Based on the scores from the Proving Ground period, the top 32 teams will be invited to playoffs; eight being chosen from each region the Americas, Europe, Asia-Pacific and China.
World of Warcraft has a long history with Esports through its Arena tournaments that run all year with their finals taking place at Blizzcon.
PVE content has had showings at Blizzcon in the past, with two teams faced off against each other in a raid or Mythic environment, normally to show off the new dungeon or in Legion to show off the Mythic + system. WoW PVE could find an audience as WoW enters its 13 year anniversary.
Blizzard will stream all the action on their Warcraft Twitch Account.