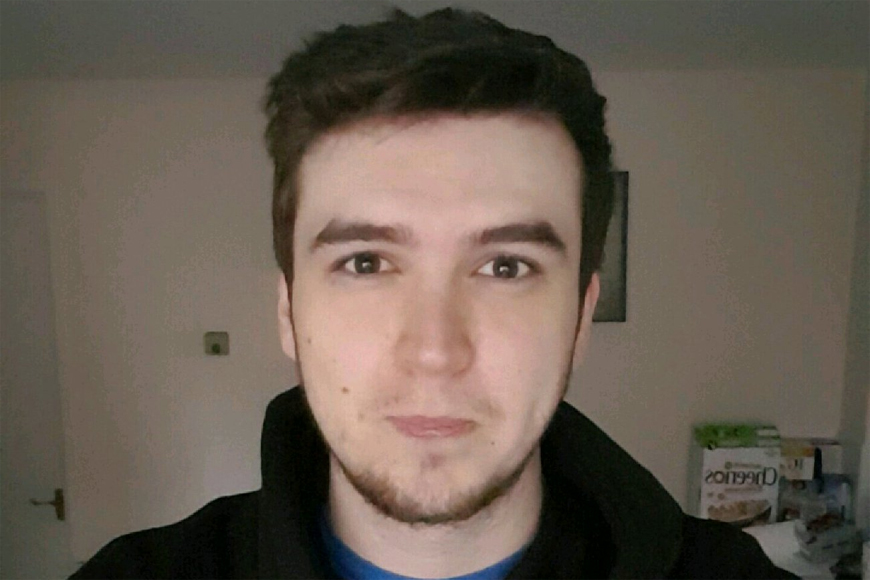 UK League of Legends content creator Josh “Phylol” Wyatt has been called out after producing a video based on an existing guide – and not crediting the original author.
A Master-tier Jhin main known as ‘I Keep It Taco’ has accused Phylol of copying his written Jhin guide, originally published on the League of Legends subreddit last week.
Phy – who has more than half a million subscribers on YouTube and is the brother of fellow LoL video maker Foxdrop – published a video using many of the strategies and builds mentioned in Taco’s guide.
Some of Phy’s own viewers called him out on this as plagiarism, and Taco also commented on the now deleted video saying that Phy “just took my guide and turned it into a video without any credit to me at all”.

“I’m just hoping I can bring some light into this poor YouTube practice and hopefully it’ll discourage other YouTubers from doing the same thing.”

According to this imgur post, Phy removed some of the comments but eventually added a link credit to the video’s description, saying he was inspired by the original guide but also added his own opinions to form the video.
Taco said in a Reddit post – which made it to the front page of the LoL subreddit: “The more I watched the video, the more I saw holes and inconsistencies. The more I saw of my guide in there. My thoughts, explanations, structure, teachings, and opinions, I saw them all in that video. Alongside mistakes, he made in an attempt to not make it obvious.
“I just felt like sh*t, dude. One of those times a big YouTuber tries to take other people’s hard work and pass it as their own. I don’t want this to be pushed under the rug.
“I’m just hoping I can bring some light into this poor YouTube practice and hopefully it’ll discourage other YouTubers from doing the same thing.”
Taco’s Reddit post is incredibly thorough at over 5,000 words long, as is his YouTube analysis video below. Both go into all the details around what Phy copied from his guide.

Taco points out that he has played hundreds of Jhin matches in the past few months, while Phy has played four in the last month.
Phy later apologised in a comment sent to Taco (pictured below), pulled the video and said he’d give any ad revenue he made from it to Taco.
He also said he doesn’t have time to play as much LoL these days, and “I stupidly thought if they can get away with it, then I could”.

Phy responded to a comment on Twitter and fellow UK streamer Brofresco backed up Phy in true Brofresco fashion. Some parts of the League of Legends community have reacted negatively towards Phy following the news, while others have stood by him.
Some were angered further after discovering this post made by Phy two years ago, where he talks about content theft:

Comment from discussion I was threatened by the owner of a 30k+ FB page, For asking him to remove my content..

‘Let this be a lesson dude’ – Neace weighs in

Educational LoL streamer Neace has also since published a response video, claiming that Phy stole one of his videos in the past as well.

The video in question by Neace is titled ‘How to escape your elo! (Bronze through Diamond). Phy’s is named ‘How to escape each elo & climb’.
While the text style and layout is similar, there are tons of other videos like this on YouTube, such as this one, titled ‘Skill/knowledge level at each elo tier’.
Phy has taken a step back after the situation blew up. He also received hate messages following the Reddit post, including people telling him to kill himself.

Phy’s manager Simon “TheHiddenGFX” Best told Esports News UK: “A lot of people have been criticising Josh for him deleting the comment he made on the Reddit post, accusing him of hiding, generally being a horrible person. He didn’t mean to post that on public comment section, he mistakenly thought it was a private message and hence his quick deletion.
“If anyone else has any concerns regarding videos or Josh they can always contact him privately, he’s been very responsive on Twitter and emails to do whatever he can. He made a bad decision, is getting a lot of shit for it and he’s taking a few days off to let it calm down.
“[Some involved in the] aftermath are just trying to gain and get the five minutes of fame just like everyone else.”

‘YouTubers should read the NUJ Code of Conduct’ – opinion

Comment by ENUK editor Dom Sacco
While Phy should have credited the original work in his video to begin with, there is content overload on the internet nowadays.
Chances are, someone has produced something similar to what you want to publish, especially with a game like League of Legends which is hugely popular and has been out for years.
Plagiarism is the act of taking the work or idea of someone else and passing it off as your own. YouTubers might not be journalists as such, but they do a similar job in a way – and in my opinion they should all follow the NUJ Code of Conduct. Look at No.12: ‘Avoid Plagiarism’.
We find our own content on other websites – literally every article copied and pasted in full – all the time.
Plagiarism is not easy to resolve. You can throw a Digital Millennium Copyright Act (DMCA) takedown notice to some sites based in certain regions, and get domain providers involved, but that doesn’t always work.
Sending a message and being polite and diplomatic usually resolves the issue, but there’s no guarantee the content thief will comply. And content creators, unless they’re huge huge YouTubers, will rarely have the money – or be willing to pay – large sums to take things like this to court.
Phy was in the wrong, but Taco didn’t need to name and shame on that scale on Reddit. A series of DMs then a general summary post on Reddit would have sufficed.
We live in a world of information overload. There is so much content, and all of it needs to be finished yesterday. On that note, I think a break will be good for Phy.
Stepping back and taking time out is welcome every now and then, and usually helps creative types come up with new ideas anyway.
Speaking of which, heaven knows I’m in dire need of a holiday myself. Next week can’t come soon enough!

What an ignorant opinion at the end there. Person A lies and steals Person B’s work. Person B types facts on a website, and you think this is too harsh because of the exposure? Shut the f*ck up.