The League of Legends CompeteLeague finals will be broadcast live over the next few days from Calgary in Canada, with a host of UK casting talent.
It will take place in the Southern Alberta Institute of Technology and broadcast on the CompeteLeague Twitch stream, featuring matches across a host of skill tiers.
Firstly, on Monday May 1st from 5pm Pacific Time (1am BST on May 2nd) it’s the NA Bronze/Silver final between Touched by Taric and Ozone. Casting this will be William “Travysty” Powers and Beau “Protroid” LaManna.
Then on Tuesday May 2nd is the EU Gold/Platinum finals between Notorious Gaming and Salty Seadogs at 6pm BST, and the NA finals between Ghost Gaming and Infinite Awareness at 1am May 3rd BST.
Casting the EU match is Harry “DocDa” Evans and Matthew “Foxhound” Ruane, and the NA match will be hosted by Alex “MagicalVoice” Whieldon and Casey “TheXigua” Jones.
The big Diamond+ finals take place on Wednesday May 3rd.
The EU final between AJs Angels and FlashPoint EU gets underway at 6pm BST with Pete “Counterfeit” Hartnell and Jesper “Benvarmeren” Kuntz handling casting duties.
The NA final sees NCSU Prime and Syndicate face off at 1am May 4th BST – casters for that will be Alex “OPL” Archambault and Christy “Ender” Frierson.
Analysts are Ibriz “FantasticFuture” Daya (EU) and Liam “Mindmesser” Slack (NA).
You can check out the broadcasting line-up here:

Check out team logos and other info on the CompeteLeague website.

The one to watch: Syndicate seek revenge

CompeteLeague CEO Liam Slack told Esports News UK: “There’s a lot of excitement around our last series of the week: the NA Diamond+ final. NCSU Prime vs Syndicate is a exact rematch of last season’s final, which was an intense five-game series.
“Syndicate will be out for revenge after being beaten so closely last time around, and NCSU have looked very solid and won’t be looking to give up their title easily.”

As for UK players, Salty Seadogs’ (Gold) captain Christopher “Tom Hench” Schackt is half-Scottish, while AJs Angels’ (Diamond) captain Amos “Amos” Bastian was born in the UK (but left when he was a child). 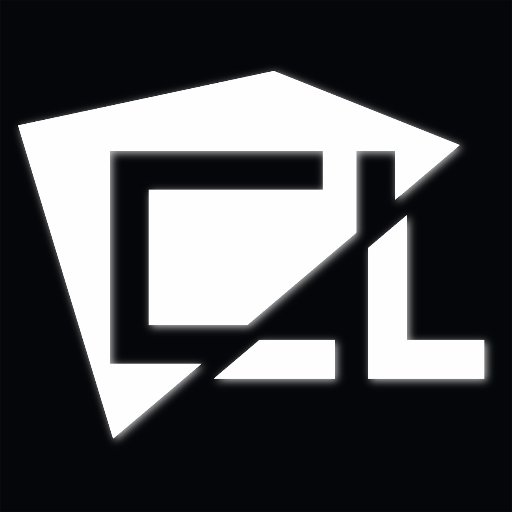 CompeteLeague says its mission is ‘to create and develop an environment for amateur esports where players of all levels can join and be a part of professionally-run leagues for their favorite video games, as well as cheer on their friends and colleagues from the sidelines’.
The league allows up and coming casters and players to show off their skills, and compete in League of Legends tournaments.
CompeteLeague runs six Premier Leagues (Bronze/Silver, Gold/Platinum and Diamond/Above) across North America and Europe which are broadcast live on Twitch and YouTube, alongside six Open Leagues.
It’s able to fly casters around the world to Canada for the finals through a mix of crowdfunding, sponsorship and personal and private investment.
CompeteLeague CEO Liam Slack said: “At CompeteLeague our focus is bringing the experience and intensity of professional esports circuit competitions to players of all ranks.
“Whether you’re experienced in playing a game and inspired by watching the best in the business, or a new player that wants to casually take part with friends in a well regulated, operated, and structured league, we want to provide the opportunity to see your team and name broadcast and commentated. We want to give you that idolized pro-player experience.
“The Southern Alberta Institute of Technology have been really great and it’s brilliant working with them and in their studio.”

“At CompeteLeague our focus is bringing the experience and intensity of professional esports circuit competitions to players of all ranks.”

So, why Canada? Well, working in a North American timezone means CompeteLeague staff have normal waking and working hours. If they were to host from the UK, their NA production would go on until around 5am, this way it ends latest midnight to 1am.
Caster Harry “DocDa” Evans added: “We’re quite proud of being a grassroots UK org who can do this, and how small volunteer-run orgs can now fly people across the Pacific and across America into Canada – this shows growth in the scene.
“We’re really happy about doing a live studio event at the Southern Alberta Institute of Technology.”