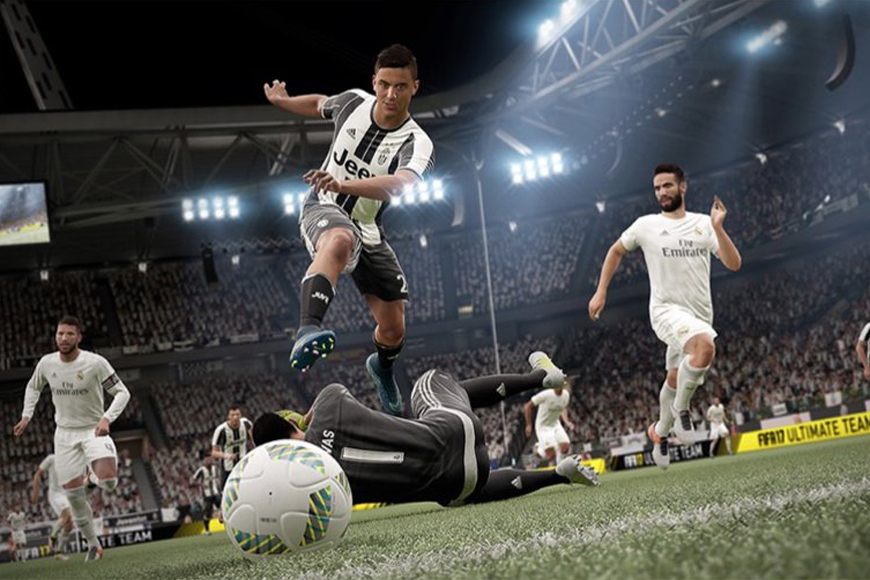 Football games have had a bit of a peculiar competitive scene.
For years and years small FIFA and PES tournaments have largely flown under the radar, but as esports has grown so too has the competitive side.
Last year the FIFA Interactive World cup had a super exciting final, with $25,000 up for grabs and British runner-up Sean “Dragonn” Allen later signing for West Ham.
Since then, loads of football clubs have signed FIFA players, but for a long time they’ve been used as marketing tools to help the clubs reach a new gaming demographic.

Opinion: Manchester City are missing the point of esports

EA and FIFA were also criticised by some for having such a low prize pool, especially considering how much money they have and football (both physical and digital) generates.
At last, those calls were heard. And EA has announced a $1.3 million Ultimate Team Championship Series. As well as this, the FIFA Interactive World Cup boasts a $300,000 prize pool (with its final taking place in London).
However, as Dot Esports points out, more than a third of the $1.3 million is paid in ‘approximate retail value’, meaning travel costs, accommodation and catering.
So it’s actually more like an $800,000 prize pool for the Ultimate Team Series.
Overall, that’s about $1 million worth of EA prizes for professional FIFA players in 2017. That’s more like it.
By doing this, EA and FIFA have backed football clubs’ entry into esports, and provided a more stable infrastructure for those players to develop – as well as providing a better incentive for those players to train and want to win.
This could be a crucial turning point for FIFA as an esport.
It’s great timing too.
The Ultimate Team Championship Series Europe Regional Final takes place in Paris this weekend (February 4th), and top British player Spencer “Gorilla” Ealing is ready.
He said in an interview published by EA: “My mentality when I am at these events is that I think I will lose every single game because if I think that, I am never disappointed. So, when I go to an event I think I am not going to win anything. But at the bottom, I know that if I play my A game, I cannot lose.
“It is obviously a privilege to be recognized as maybe one of the best. Personally, I don’t think I am the best or near the top because I have not won a world title yet.
“I don’t think I will ever say I am the best, that is just not the way I am.
“[But] I do think this is the year that makes or breaks my career. If I don’t win a tournament this year, there will be a lot of question marks about me.”