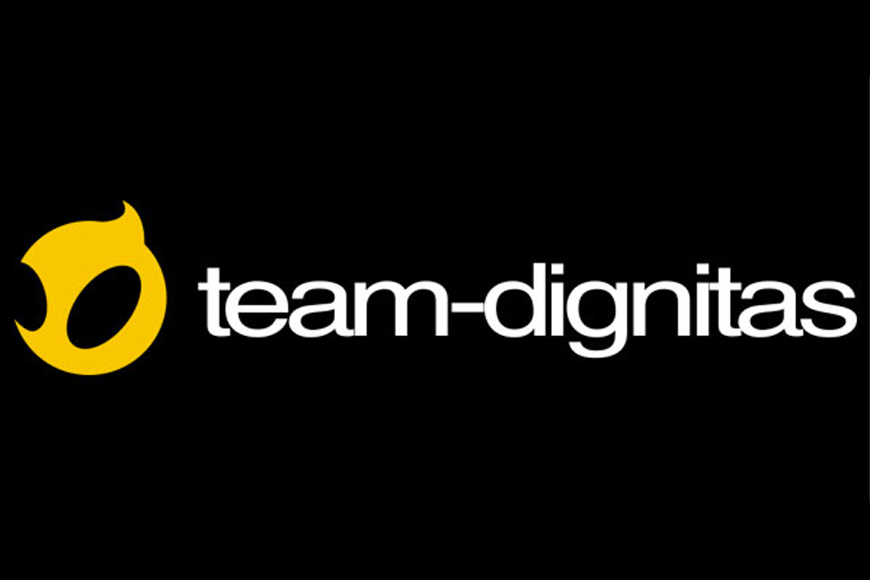 Yesterday Team Dignitas announced they have parted ways with their CSGO team, and will build their next team in North America.
Today the historically UK-based organisation have explained to Esports News UK the reasoning behind this move.
Michael “ODEE” O’Dell, Team Dignitas President, said: “We intend to be incredibly active in UK player recruitment and competition for all the squads in our Team Dignitas family. We see a bright future for Team Dignitas in CSGO, and are very committed to forming an elite team of the worlds best international players.
“We intend to headquarter our CSGO squad in North America so that they may have access to the best training, development, and health and wellness resources we can provide.
“It has been a pleasure to work with such talented players as Rene ‘cajunb’ Borg, Kristian ‘k0nfig’ Wienecke, Mathias ‘MSL’ Lauridsen, Ruben ‘rubino’ Villarroel, Emil ‘Magisk’ Reif and Casper ‘Ruggah’ Due – and I am confident we will compete against them at the highest level in the future.”

“We intend to headquarter our CSGO squad in North America so that they may have access to the best training, development, and health and wellness resources we can provide.”

Team Dignitas were acquired by US basketball brand the Philadelphia 76ers in September.
Dignitas and the 76ers said in a statement they are committed to building their next ‘elite, international CSGO team based in North America with the goal of dominating the global competitive gaming landscape’.
“Team Dignitas aspires to lead the eSports industry in player recruitment and development; we are confident our fans will continue to be excited by our future player and personnel announcements,” they added.
Ruggah said in a Twitlonger post that Dignitas offered the players a ‘very competitive’ deal, but after negotiating the team decided to commit their future elsewhere in esports.