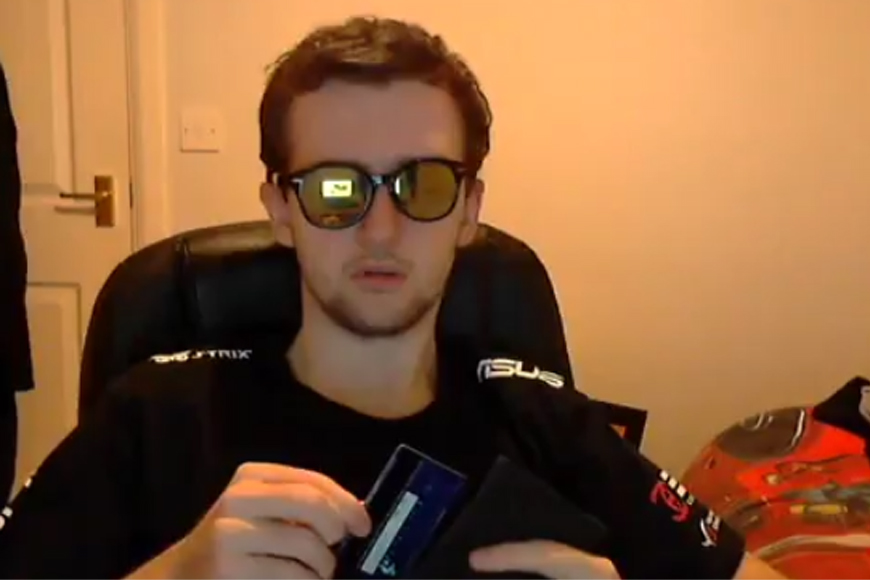 It’s that time of the month again, and this month, former Choke jungler Tyrin “Dandychap” Davidson has been losing his mind.

When your Choke $$$ come thru pic.twitter.com/sXt1F9zckE

Could really use some help with Insomnia funding. This and more could be yours via a cheeky PayPal donation DM me xx pic.twitter.com/viOSlZl5s7
— Tyrin Davidson (@LoLDandyChap) August 18, 2016

He seems pretty happy to us that Choke has now paid his winnings.

This of course spawned some memes…

My life has been ruined by this smug little prick. pic.twitter.com/fP6X9b4ESe
— Ryan Barnett (@xL_Barnetto) August 8, 2016

Dont worry @RobJWA , I fixed your rankings for you pic.twitter.com/M4ReQVJlEC

Player noises of the month

The League of Legends team who played for the now-disbanded UK org ManaLight have moved across to MnM, but…

Team EndPoint Overwatch player Luke “iuKeEe” Dainton was not happy with his teammate Microstar during a recent ESL UK Contender Cup match… (hint: Microstar is no longer a teammate)

Not a meme, but it looks like Riot caster Andy “Vedius” Day has become a weatherman.

UK LoL streamer Ali “Gross Gore” Larsen had a public fight on Twitter with his ex. And they didn’t spare us the details.

@CelestiaVega That may be true, dosent make the first time we fucked the worst sexual experience i have had. Js, stop gloating ur a sex god.
— Gross Gore (@GrossieGore) August 17, 2016

@CelestiaVega okay, you want to play the card of “oh we didnt fuck” knowing that u was terrible, okay allisia.

@GrossieGore I generally don’t count putting your 5 incher inside me for half a minute then finishing as sex
— Celestia Vega (@CelestiaVega) August 17, 2016

@GrossieGore do you know how a vagina works?

We are proud to welcome another member to the Misfits family, bienvenue @Chap_GG! pic.twitter.com/l2QJF0epnj
— Misfits (@MisfitsGG) July 22, 2016

The meme master has spoken

We did a meme

Are we doing this right?

Previous Memes of the Month