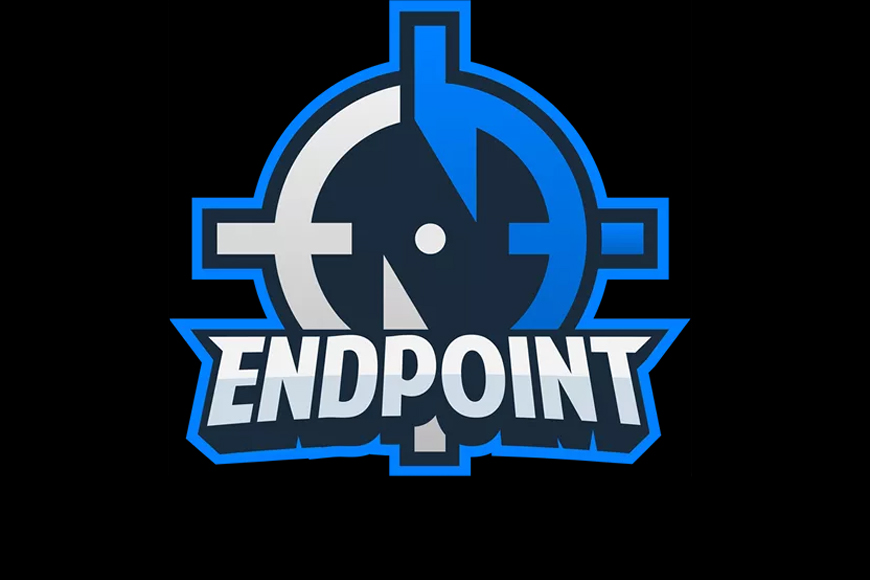 New UK eSports organisation Endpoint are looking to break into competitive League of Legends.
Endpoint formed a few weeks back with teams in Overwatch and CSGO.
In a recent video interview with eSports News UK, Endpoint CEO Adam Jessop said he’s thinking of moving into League of Legends.
You can check out the point in the video where Adam talks about this here.
“League of Legends and other games like that interest me because as an organisation we want to help promote ourselves; League of Legends is a massive scene and it’d be great to get involved in that.
“I don’t know anything about LoL personally, the game came about as I dropped out of eSports. I regret not keeping on top of that whole scene because I am absolutely lost now!
“Whilst I’d like to get involved in it, I think I need to find someone who’s going to be my right-hand man in that scene, who has the same passion and desire to work within UK eSports the way I do – but for League of Legends. That’s what I’m looking for, because I don’t have the expertise at all.”
Adam also said he’d like to get into other games like Hearthstone, as well as console games too.
“There’s a lot of console players about and a few UK teams,” he added. “I’d be interested in getting into that, but the problem with console is the games change more than they do in the PC scene. So you have a new Halo or Call of Duty coming out every few years.”
You can view the full interview below:

Mac from Mad Lions begins selling his trademark 'Guardian Lions' ties made in the UK
Chemtech drake could be removed from League of Legends: Riot to survey players before making a decis...
Riot Games CEO outlines business' future with 5-year plan, parent company Tencent to give staff opti...
Dom Sacco