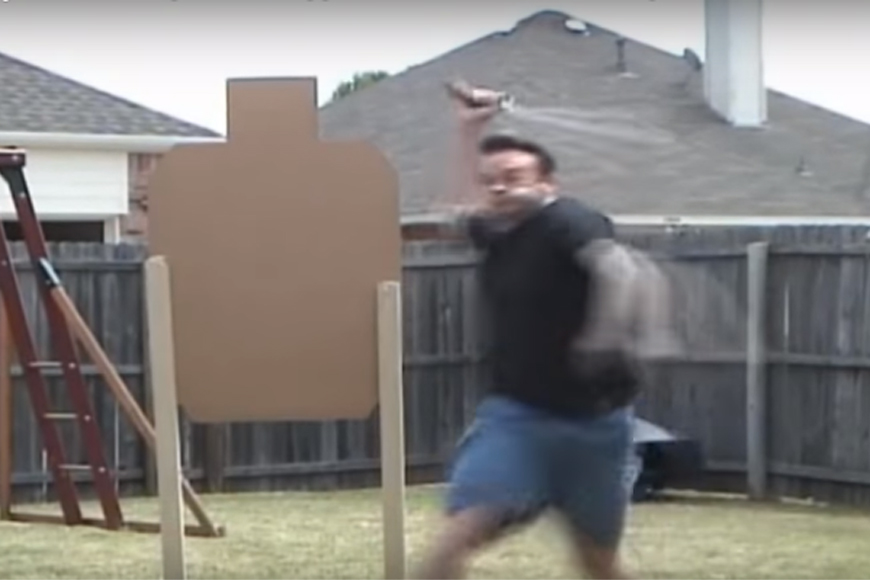 As it’s off-season in the ESL UK League of Legends Premiership right now, the memes have been pretty scarce this month – either that or our meme-hunting skills are drying up.
So with all the buzz around Overwatch right now, we thought why not round up some of the strange memes and ‘Play of the Game’ parodies that have been swarming the web instead? Introducing the eSports News UK Memes of the Month Overwatch Special.
Disclaimer: Some adult/disturbing/NSFW content. Any tilting this article causes is not the responsibility of eSports News UK; any grievances should instead be taken up with Blizzard Entertainment immediately.
To start us off, a few guys from the UK League scene made a couple that got really popular on Twitter (Cody’s was retweeted by Doublelift):

Here are 14 other general ones we found:

Make sure you turn your sound down for this one.
I warned you pic.twitter.com/zLKlSNAiDf
— Overwatch.TXT (@OverwatchTXT) June 5, 2016

And a few more random bits we  nicked from OverwatchTXT:

If you need even more Play of the Game clips, Kotaku has really gone to town in this article. Feel free to share more of your favourites in the comments box below.

Oh go on then, here are a couple of UK League ones we couldn’t ignore:

Happy to announce that I will be joining the EU broadcast team as their new Colour Caster for the Summer CS + LCS 🙂 pic.twitter.com/WxGgOudNxq
— Andy Day (@VediusLoL) May 18, 2016

Finally, our award for the best banter, inspired by eSports caster legend Paul “ReDeYe” Chaloner, highlights a particular piece of savagery this month.
Competitive UK League player Impaler burnt Misfits’ new ADC Hans Sama this month, only for Misfits’ manager Alicus to jump in and defend his new player with some banter:

@HanssamaLoL @MisfitsGG so talented 🙂 if only you could win scrims xoox