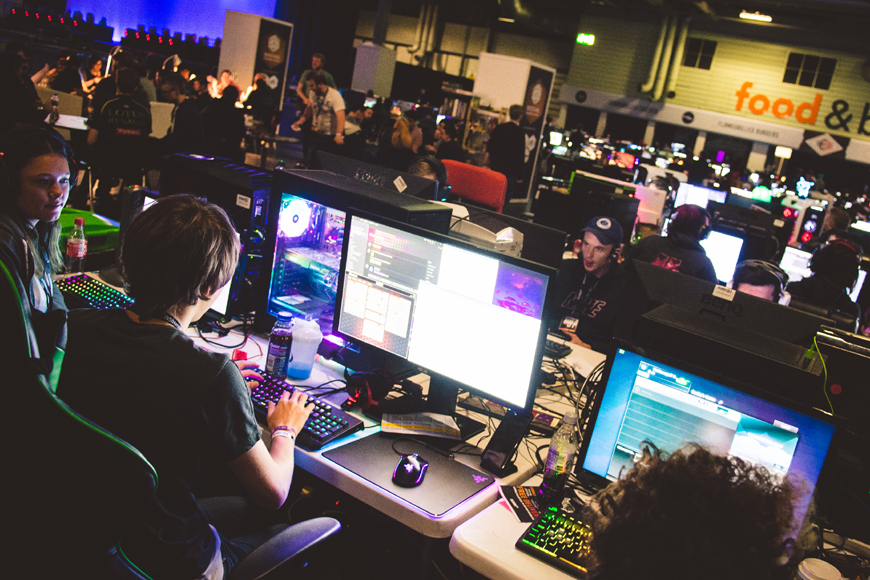 China’s limit on computer game time risks harming children’s education and should not be introduced in the UK, the professional body for the IT industry has said.

Parents, not the state, should regulate gaming time, but they deserve better research and guidance on the effects of screen-time to make those informed decisions, BCS added.

Under 18s in China can only spend an hour a day playing online games on Fridays, Saturdays, Sunday and public holidays. China’s government announced the gaming limit at the end of August, with the aim of reducing what it called ‘youth video game addiction’.

And recently, Chinese regulators have temporarily slowed their approvals of new online games in the country.

Prof Phippen, who specialises in digital rights at Bournemouth University, said: “It just seems such an odd thing to do and very unworkable. While we are a little way off this in the UK, [former Health Secretary] Matt Hancock previously said social media companies should regulate the amount of time children spend on these platforms. It is, therefore, not such a massive step to see government-mandated screen time here in the UK which makes me concerned.”

Prof Phippen has set out five reasons why a limit on gaming would be a bad policy for the UK:

The Government’s draft Online Safety Bill – requiring social media to abide by a duty of care to users, with financial penalties for failing to do so – will start being scrutinised by MPs and peers this month.

The proposals would ask platforms to identify and police “legal but harmful” content, which has sparked concerns about free speech.

BCS is based in London and acts as the professional body for the IT industry, with around 60,000 members. The purpose of BCS as defined by its Royal Charter is to promote and advance the education and practice of computing for the benefit of the public.