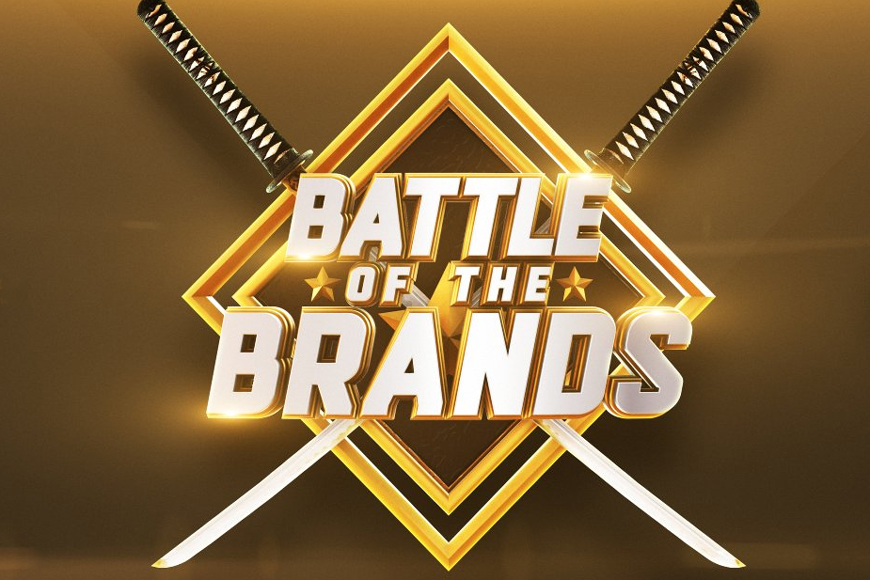 Battle of the Brands – the esports competition organised by ESL UK which raised almost £17,000 for SpecialEffect this year – is coming back.

Teams from UK system builders Ebuyer, SCAN, BOX and PC Specialist will return for a grudge rematch in the Battle of the Brands tournament on Sunday January 6th 2019. This will be streamed on ESL UK’s Twitch channel.

In 2017, one callout tweet from Ebuyer towards its rivals was enough to start a Twitter war, which has now turned into an annual event. And it looks like there will be more of that for the next event:

I’m that confident we will win Battle of the brand’s 2. That if we loose I’ll dye my hair @ScanComputers blue.

A Just Giving page has already been set up and £500 worth of donations have been raised. Each of the retailers and sponsors will donate at least £500 to jump start the campaign.

The first Battle of the Brands – won by SCAN – drew more than 222,000 fans on Twitch. And ESL UK says it reached more than a million people including stats from other platforms like Facebook and Twitter.

“The first tournament was such an incredible success and we were absolutely bowled over by the total raised for SpecialEffect.”
Tom Donegan, SpecialEffect

Money will be raised for SpecialEffect, a UK gaming charity dedicated to putting fun and inclusion back into the lives of people with physical disabilities by helping them play video games.

Tom Donegan, SpecialEffect Events Coordinator, said: “We were so thrilled to hear that Battle of the Brands will be returning for a rematch in January! The first tournament was such an incredible success and we were absolutely bowled over by the total raised for SpecialEffect.

“It’s so fantastic to see the industry coming together to stage this event in support of disabled gamers across the UK and having a lot of fun in the process. May the best team win!”

James Dean, ESL UK MD, added: “Esports is a superb way to bring together all sorts of communities. I think it’s testament to the affectionate gaming scene when we can put a fantastic show together of rival etail and retailers battling it out purely for credibility of gaming prowess.

“While it’s a serious competition, it’s fun at heart and all for a great charitable cause. We’re delighted to be bringing it back again this year.”