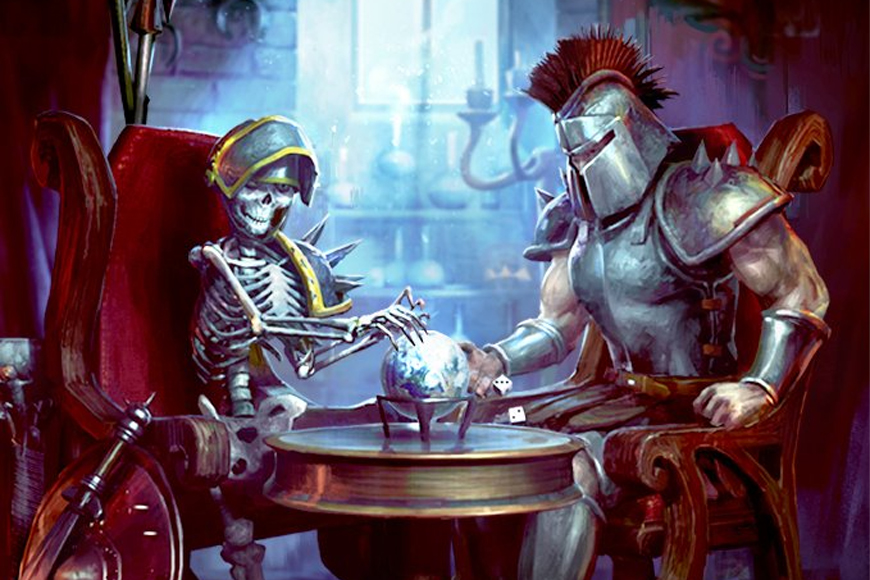 British game developer Jagex has announced it’s sacked a member of the Old School RuneScape team for attempting to abuse the game’s economy.
The unnamed individual was found to have carried out a ‘gross misuse of moderator privileges’.
Jagex revealed in an announcement post that the irregular activity was spotted on a small number of accounts during routine system checks. This included the movement of wealth and items back into the live game.
The developer resolved the issue ‘before any significant impact was made to the wider game or economy’, and has returned items and gold pieces (GP) to affected accounts.
Jagex is also working with the police regarding the incident and said it’s an ongoing legal matter.
“We pride ourselves on the passion and integrity of the JMods that work for Jagex and we hold them to the highest standards,” Jagex commented in a statement.
“However, we are not afraid to take tough action and make difficult decisions if someone cannot meet those standards.

“We hold JMods to the highest standards. However, we are not afraid to take tough action and make difficult decisions if someone cannot meet those standards.”
Jagex

“We can confirm that none of our players’ bank or card details were compromised. We work with an industry-respected, fully compliant third-party payment processor, to purposefully avoid staff having access to players’ full bank or card details. This also applies when players choose to save their details at payment stage for any future purchases.
“Jagex undergoes regular, third-party testing to ensure we maintain the highest security standards.”
While not named by Jagex, the sacked member of staff is considered to be the former Jagex moderator (JMod) known as Jed.
As Reddit user rafaelloa pointed out, following the Autumn final earlier this month, Jed’s jmod Twitter account was shut down (as seen is this image) and his personal RuneScape account was also banned. So it leaves little doubt as to whom Jagex is referring to.
Also, during the Old School RuneScape Deadman Invitational controversy this time last year, Jed’s name was mentioned.
Some claims were made on Reddit saying that at one point, one island had seven players remaining all from the same team, who were allegedly disqualified for ‘teaming’ by a Jagex mod called Jed. When asked about this, Jagex sent a statement to Esports News UK a year ago, saying it was not Jed who disqualified them.
And, nine months ago, Jagex released a statement following allegations of wrongdoing by Jed, and began assessing whether or not direct involvement in any competitive clan ‘is the right thing for an employee of Jagex’.
These topics may have no relevance to the current issue at hand, but show that Jed has been involved in past controversy.
In other RuneScape news, the Old School RuneScape mobile client launch approaches. It’s set to arrive later this year.